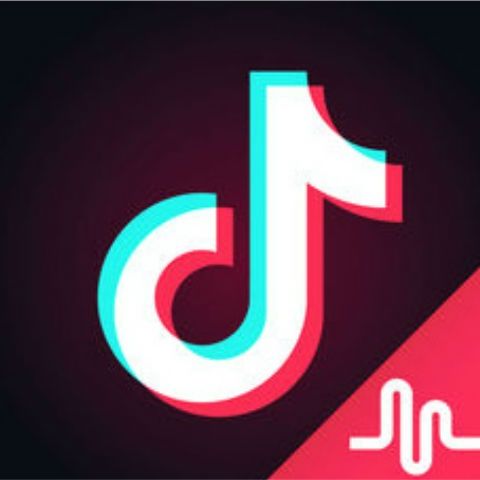 UPDATE April 16, 4:30PM: TikTok has released a statement follwoing today's Madras High Court directive on the issue. “We welcome the decision of the Madras High Court to appoint Arvind Datar as Amicus Curae (independent counsel) to the court. We have faith in the Indian judicial system and we are optimistic about an outcome that would be well received by over 120 million monthly active users in India, who continue using TikTok to showcase their creativity and capture moments that matter in their everyday lives.”

The Ministry of Electronics and Information Technology (MeitY) has asked Google and Apple to remove TikTok from their app stores, a media report has said. The move comes on a day after the Supreme Court refused to stay Madras High Court order which banned the short-video sharing app. A bench headed by Chief Justice of India, Ranjan Gogoi, has posted the matter for hearing on April 22. The Madras High Court had issued an order banning the download of the TikTok app by saying that it poses ‘danger’ to children as inappropriate content, including pornography is being posted on the app. The court will hear the objections against the order today.

What is the case?

Earlier this month, the Madras High Court banned TikTok after considering a petition which argued that the app “is degrading culture and encouraging pornography”. According to petitioner Muthu Kumar, who is a Madurai-based senior lawyer as well as a social activist, the app promotes pornography, child abuse and suicides. He argued that children become vulnerable and exposed to sexual predators by using the application.

Taking into account the suicide of a 15-year-old (for being scolded for using TikTok), the High Court court said, “Before many tragic incidents would occur, the government has to take appropriate steps.The government has got the social responsibility to prevent these kinds of application and also take action against these the persons who are making use of it. It is always open to the authorities to take action without waiting for orders from this court.”

Action taken by the Centre

Following this, the MeitY has asked Google and Apple to remove TikTok from Play Store and App Store. Citing two people familiar with the matter, the report said that MeitY’s order will stop further downloads of the application, however, those who already have it on their devices, will be able to continue using it. “The High Court asked the government to prohibit download of TikTok application. It (MeitY) is ensuring that by asking Google and Apple to delete it from the app stores. Now it is up to the companies to do it or appeal the order,” one of the people was quoted as saying.

“At TikTok, we have faith in the Indian Judicial system and the stipulations afforded to social media platforms by the Information Technology (Intermediaries Guidelines) Rules, 2011. We are committed to continuously enhancing our existing measures and introducing additional technical and moderation processes as part of our ongoing commitment to our users in India. In line with this, we have been stepping up efforts to take down objectionable content. To date, we have removed over 6 million videos that violated our Terms of Use and Community Guidelines, following an exhaustive review of content generated by our users in India,” TikTok said in an emailed statement to Digit.

Previously, TikTok claimed that it had removed over six million videos for violating community guidelines since July 2018. It said that the move was a part of its efforts to make its users feel safe and comfortable within the community. Apart from this, the app owned by Beijing-based ByteDance Co, also introduced age-gate feature for its new users, that will only allow users age 13 years and above to login and create an account on TikTok.

“As a global community, safety has been one of TikTok’s key priorities. The launch of our age-gate feature in addition to our existing takedown of content that violates our Community Guidelines reinforce our ongoing commitment to ensure that our platform remains a safe and positive space for our Indian users and we discharge our obligations under the Intermediary Guidelines of India, in a meaningful manner. We are looking forward to introducing more relevant features and initiatives to help Indian users be safe and continue to enhance their experience with TikTok,” Helena Lersch, Director, Global Public Policy, TikTok, said in a statement.

Launched as “Douyin” in September 2016 in China, the app now has over 500 million user base globally, out of which 120 million are in India. TikTok recently launched Safety Center and resource pages tackling Anti-Bullying in ten Indian languages: Hindi, Gujarati, Marathi, Bengali, Punjabi, Telugu, Tamil, Kannada, Malayalam and Oriya. It also launched a comments filter feature to help users prevent predatory, hateful, and obscene comments on videos.