Awkward: an app that lets you share videos anonymously

An app called Awkward, which is available exclusively on iOS, allows users to share blurry videos with their peers. 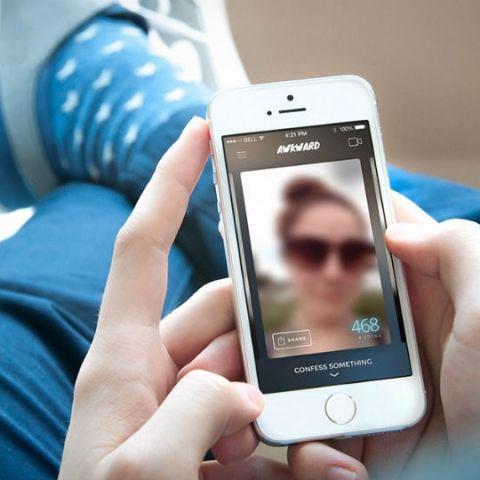 The concept of anonymous social networking has cropped up over the past year or so. Apps like Secret, Whisper, Confess and others all allow users to hide their identities, while sharing images and messages with their peers. They lack only one thing though and that is videos. Meet Awkward, an app that fills that void, allowing people to share blurry videos of themselves or something else, hence hiding their identities. 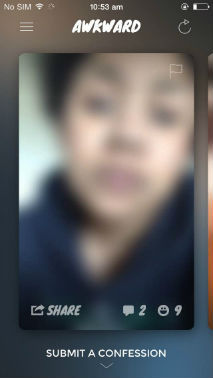 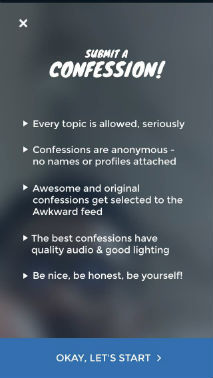 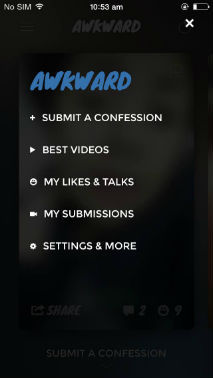 The app is currently available only for iOS and allows users to post videos lasting up to 10 second at most, which are then moderated. Of course, it is advisable to use the app when you have a WiFi connection handy, in order to avoid data charges when used over mobile data connections. 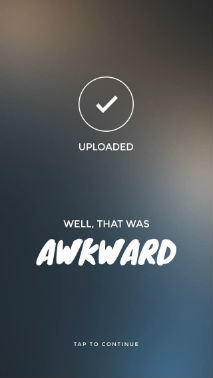 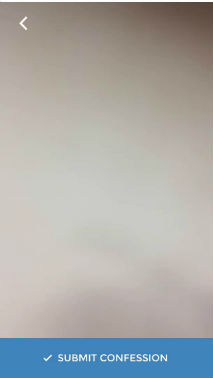 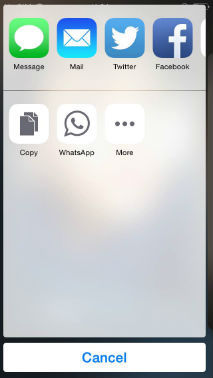 Considering how Indian users have flocked to Secret and other apps, including the India-based Confess application, Awkward could find some following here as a social network. Although, this could be hampered by the fact that it is available exclusively on iOS. In addition, there’s always the question about what happens when someone figures out how to unblur your videos. It is pretty hard to unblur videos though, but needless to say, that’ll be awkward to say the least.