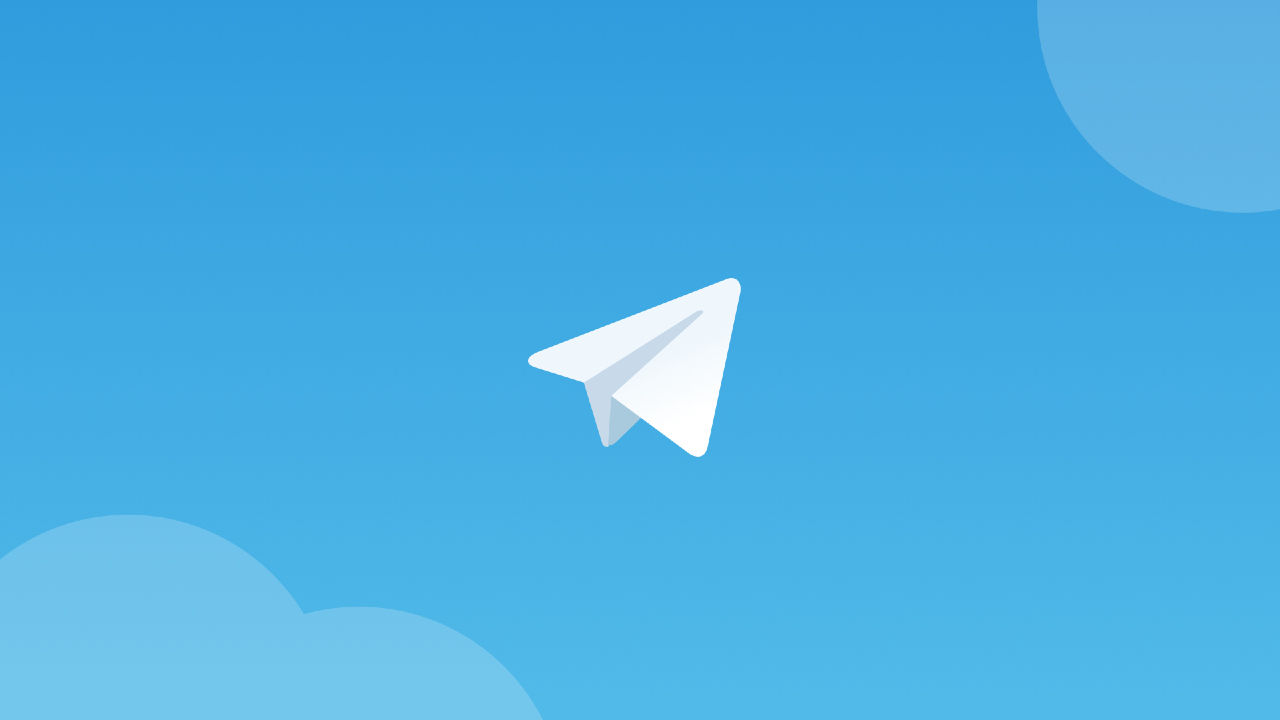 Secure instant messaging app Telegram is working on a group video call feature to take on the likes of Zoom, Google Meet and Skype. Telegram told IANS the feature will announced later this year.

“Video calls in 2020 are much like messaging in 2013. There are apps that are either secure or usable, but not both. We’d like to fix that,” Telegram told in a statement indicating that the company could extend the good name it earned for secure chats over to video calling as well.

Having said that, Telegram is yet to show users a glimpse of what is has in store. Without releasing a beta build of the video calling feature, the statement simply comes off as a rant against Zoom which is being pulled up by authorities and users around the world for alleged privacy breaches.

The announcement came as Telegram celebrated 400 million active users around the world. The company gained this many users in just seven years, having opened shop in 2013.

“Telegram has reached 400,000,000 monthly users, up from 300 million a year ago. Every day at least 1.5 million new users sign up for Telegram. Features like folders, cloud storage, and desktop support make Telegram ideal for remote work and study during the quarantine,” the company said in a statement.

Telegram also introduced a new Discussion Button last month that would allow users access a separate group chat extension even chatting is restricted on those channels. The feature allows admins to implement a new chat section for a particular channel.