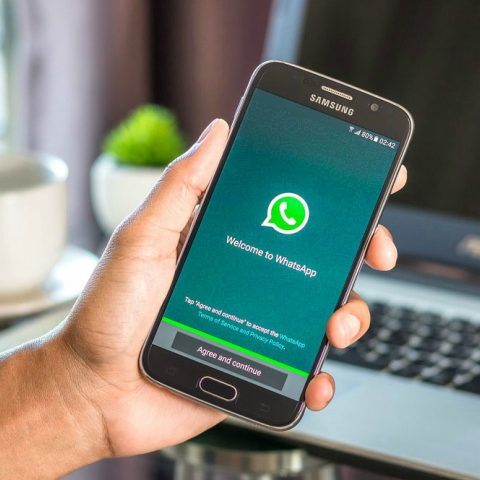 Telegram founder Pavel Durov believes WhatsApp is not safe and never will be.

Durov cites many reasons for the lack of proper security and privacy on WhatsApp.

WhatsApp was recently under fire for harbouring a security vulnerability (named Pegasus) that let anonymous attackers and cybercriminals infect iOS and Android smartphones with spyware. While many WhatsApp users found the news surprising, Telegram founder Pavel Durov was unshaken. In a long opinion piece on Telegra.ph, the Russian entrepreneur writes why he thinks WhatsApp never was and never would be secure.

Durov cites WhatsApp’s not being open source as the first reason for its lack of proper security. By being owned by Facebook as a proprietary tool, there's no way for security researchers or even the common user to check for backdoors in the app's code. This makes it easy for security organisations, like the FBI, or even unruly governments to impose conditions on WhatsApp in the name of anti-terrorism efforts. “No wonder dictators seem to love WhatsApp,” writes Durov.

Durov then goes on to criticise WhatsApp for its consistent history of poor security. “Looking back, there hasn’t been a single day in WhatsApp’s 10 year journey when this service was secure. That’s why I don’t think that just updating WhatsApp's mobile app will make it secure for anyone,” he adds. According to him, WhatsApp is bound to higher powers in the US, and that is the reason it isn't ready to explain how it maintains security behind the scenes.

The founder of Telegram believes messages on WhatsApp are not truly end-to-end encrypted partly because of WhatsApp's online backup facility on Google Drive. “Those resilient enough not to fall for constant popups telling them to back up their chats can still be traced by a number of tricks – from accessing their contacts’ backups to invisible encryption key changes,” he adds. “On top of this, you have a mix of critical vulnerabilities succeeding one another.” Durov concludes his piece by explaining how Telegram is superior to WhatsApp in this regard but not made as popular because of its commitment to being honest.