In the new design, snaps and chats are aligned chronologically and "Stories" from friends have been moved back to the right-hand side of the camera screen. 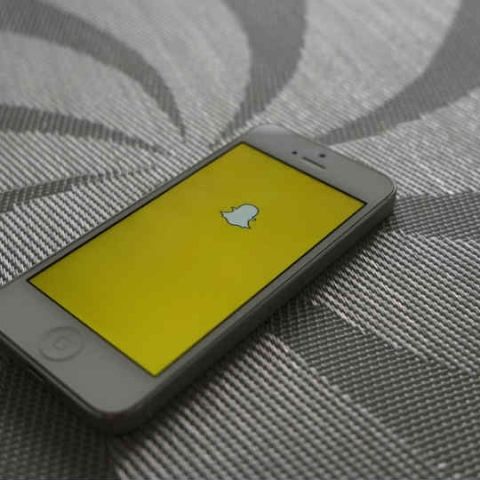 After drawing criticism from users worldwide about its controversial redesign, audio-video sharing platform Snapchat has rolled out another app redesign for iOS users. In the new design, snaps and chats are aligned chronologically and "Stories" from friends have been moved back to the right-hand side of the camera screen.

Snapchat has added a separate "Subscriptions" feature to keep "Stories" from popular creators and publishers in the loop while letting the other "Stories" be separated, The Verge reported late on Thursday. "We are currently rolling out an update to address this by sorting communication by recency and moving 'Stories' from friends to the right side of the application, while maintaining the structural changes we have made around separating friends from creators and sorting friends' 'Stories' by relationships," Evan Spiegel, CEO, Snapchat had said earlier this month, in the company's first quarter earnings call.