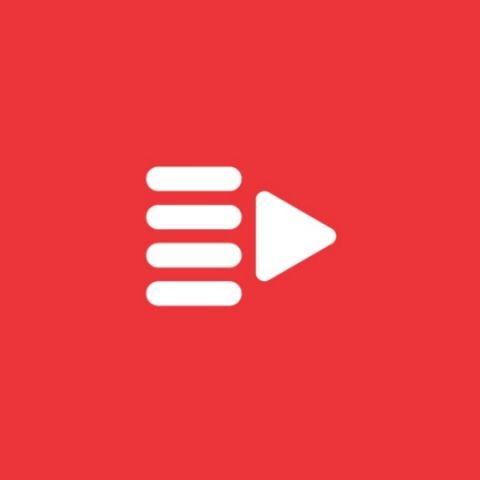 The new app is available for download on Android and iOS.

There is also a web version service of the JioNews app.

When Reliance Jio launched, it didn’t only offer lower-priced recharge options for more data, it also announced a suite of apps for its users. JioXpressNews was the company’s news aggregator app that was touted to deliver latest news stories in more than ten Indian languages and from over 500 sources. On the other hand, JioMags and JioNewsPaper, as the name suggests, offered Jio users digital magazines and e-newspapers. Now, the company has combined the three apps and announced the new JioNews app that not only features news, digital magazines and e-newspapers, but also enables users to watch Live TV and videos.

The new JioNews app is available for download via Play Store and Apple App Store. “The launch of JioNews comes at a time when the nation will be glued to the Lok Sabha and Assembly Elections 2019, IPL 2019, Cricket World Cup 2019 and other major events across India & the world. Users will get the latest news on the move on JioNews. It is a one stop solution for Breaking News, Live TV, Videos, Magazines, Newspapers & much more. JioNews is the millennial way to stay ahead,” Jio’s media release states.

The JioNews app is said to offer content from more than 12 Indian languages, with more than 250 newspapers, 150+ live news channels, and over 800 magazines. The app will also feature blogs and news websites from India and around the world. Since the new service combines the three older apps, those who are using them will be migrated to JioNews. Additionally, Jio users will have free access to JioNews, while non-Jio users will be able to use premium features of the app for free during a trial period and later subscribe to the service. While the JioNews app is available on both Android and iOS, one can also access the service on the web at www.jionews.com.