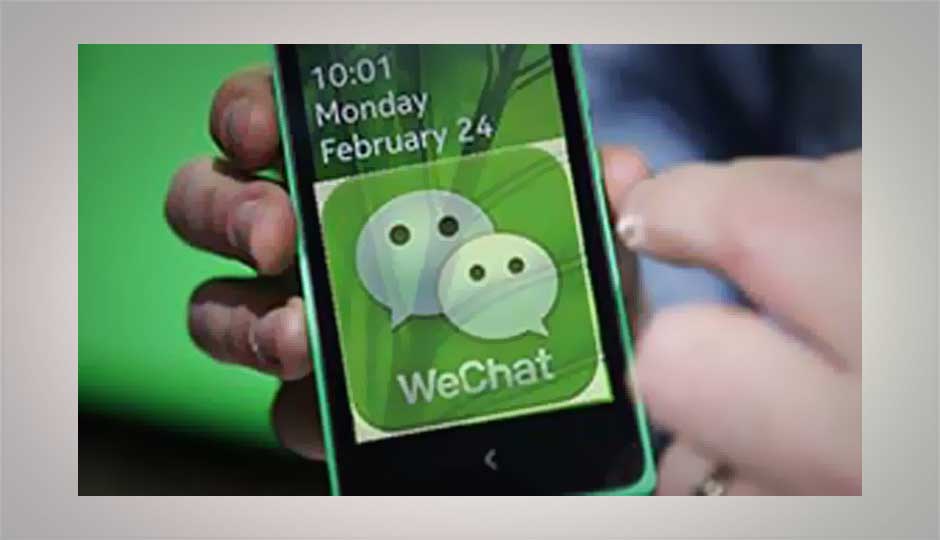 Messaging app WeChat will come pre-loaded in the recently launched Nokia X smartphone. The popular messaging service will also be available on Nokia X and Nokia XL smartphones that will be launched in India in the second quarter.

WeChat is one the fastest growing messaging apps with a 379 percent increase in users during Q2 to Q4 2013. The popular app has topped the GlobalWebIndex’s Q4 2013 report in terms of growth. WeChat will bring features including “Shake,” “People Nearby,” and “Draft Bottle,” as well as free stickers for Nokia users.

Dennis Hau, Product Center Head, International Business Group of Tencent, which owns Wechat, stated that the partnership will offer an enhanced user experience with “our exciting innovative features paired with the outstanding functionality of Nokia phones”.

“We are thrilled to bring WeChat to the Nokia X smartphone family. We continually aim to bring people the best smartphone experience with our innovative hardware and software, and WeChat is a perfect addition to help people stay connected and share more joy with friends,” said Bryan Biniak, Global Vice President and General Manager, Developer Experience, Nokia.

The Nokia X was recently launched in India for Rs 8,599. The smartphone has a 4-inch IPS LCD capacitive touchscreen with 480x800 pixels resolution. Nokia X has a 4GB of internal memory expandable up to 32 GB via microSD card slot. Connectivity wise the smartphone features GPRS, EDGE, 3G, Bluetooth and WiFi. It has a 3.15 MP rear camera capable video recording. The smartphone runs on Android v4.1.2 (Jelly Bean) OS and has a 1GHz dual-core processor.