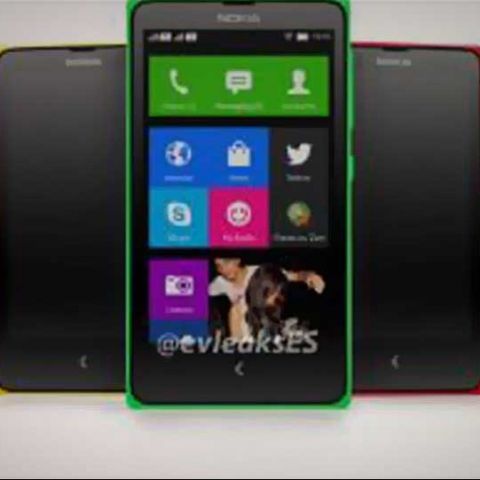 Nokia's much-hyped Android-based X series smartphones didn't feature some popular Google services such as Google Maps and access to Google's Play store. Hackers, however, have come up with a process to run these key Google services on the Nokia X smartphones.

In a posting on the XDA developers forum, Spanish developer Kasha Malaga reveals how he was able to tweak the Nokia X to accept Google’s apps and services in mere five steps. He was also able to replace Nokia’s custom skin with the Android Now launcher.

His hack suggests the X smartphones aren't locked down too heavily, allowing apps such as Gmail, Google Now, Google Maps, and Hangouts to run on the developer handset. Here's a video of Kasha Malaga’s Nokia X hack:

Surprisingly, Nokia seem to be happy about the hack, stating it is "very excited to see progress is being made."

The new development comes shortly after Nokia on its official SDK page stated that its X series smartphones are capable of running about 75% Android apps without any alterations. To make things easier for developers, Nokia has launched a page where developers can check the compatibility of their apps with the new Nokia Android phones.

Also read :Will the Nokia X hurt the Nokia Lumia 525, the most popular Lumia phone?

Check out our list of the best Nokia phones here.