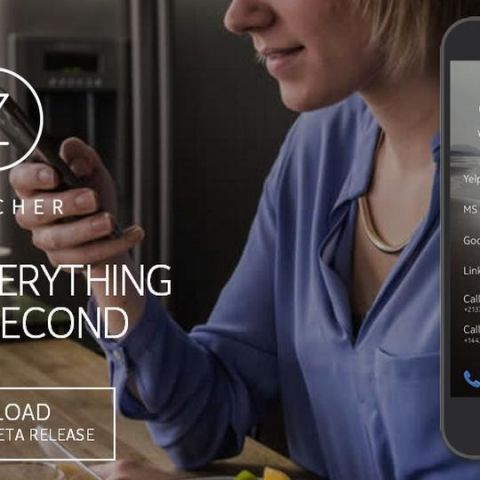 Nokia has announced a limited release of its first Android launcher called 'Z Launcher'. The launcher is designed to minimize the clutter and random app shortcuts on your home screen and give you a customized experience. The Z launcher has been made by a Nokia team that Microsoft didn't buy during the recent acquisition of the Finnish manufacturer.

The Z Launcher learns your habits as well as other indicators such as location, time of day, and your other activities to give you a customized experience beyond that of what the device manufacturer pre-installed on your device. It is designed to constantly evolve over time and give you a better user experience by providing you with the exact apps and contacts based on your usage history. 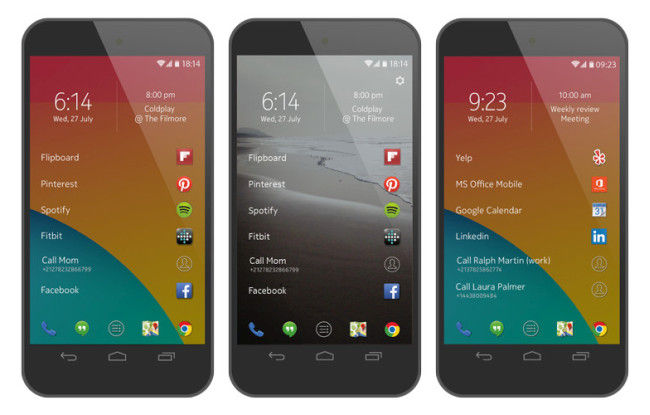 The Z Launcher arranges and brings up search results based on what you’re currently doing on your phone. The scribble feature lets you write out whatever you’re searching for in the middle of your homescreen whether it is apps or files on your phone, even via Google search.

Currently, Nokia has launched Z Launcher in pre-beta and it works on the Galaxy S4 and S5, as well as Nexus 4 and 5. Users can download the launcher from Nokia’s Z Launcher site for now. 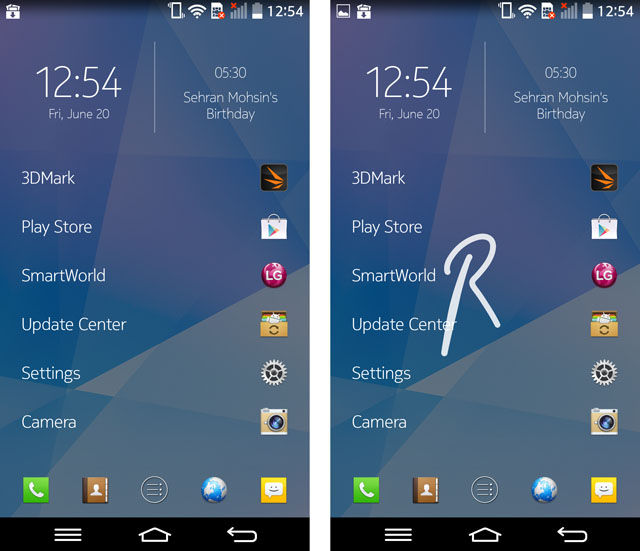 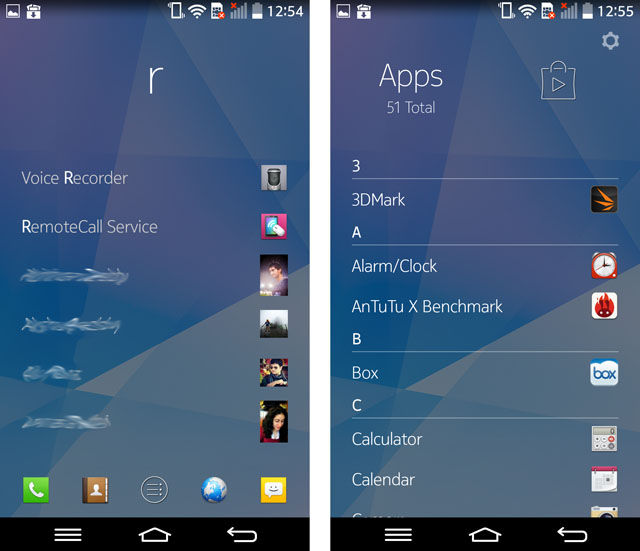 Brook Eaton, the lead product manager of Nokia's emerging platforms group stated that they will work and improve the Z Launcher over time and added that it will hopefully be the first of many products that the company is planning to launch under Nokia's new structure post Microsoft's acquisition of its devices business.

"At the end of the day, we're now able to explore new ways to get to market, which we didn't have to first deliver in house," Eaton says. "We're unhandcuffed."