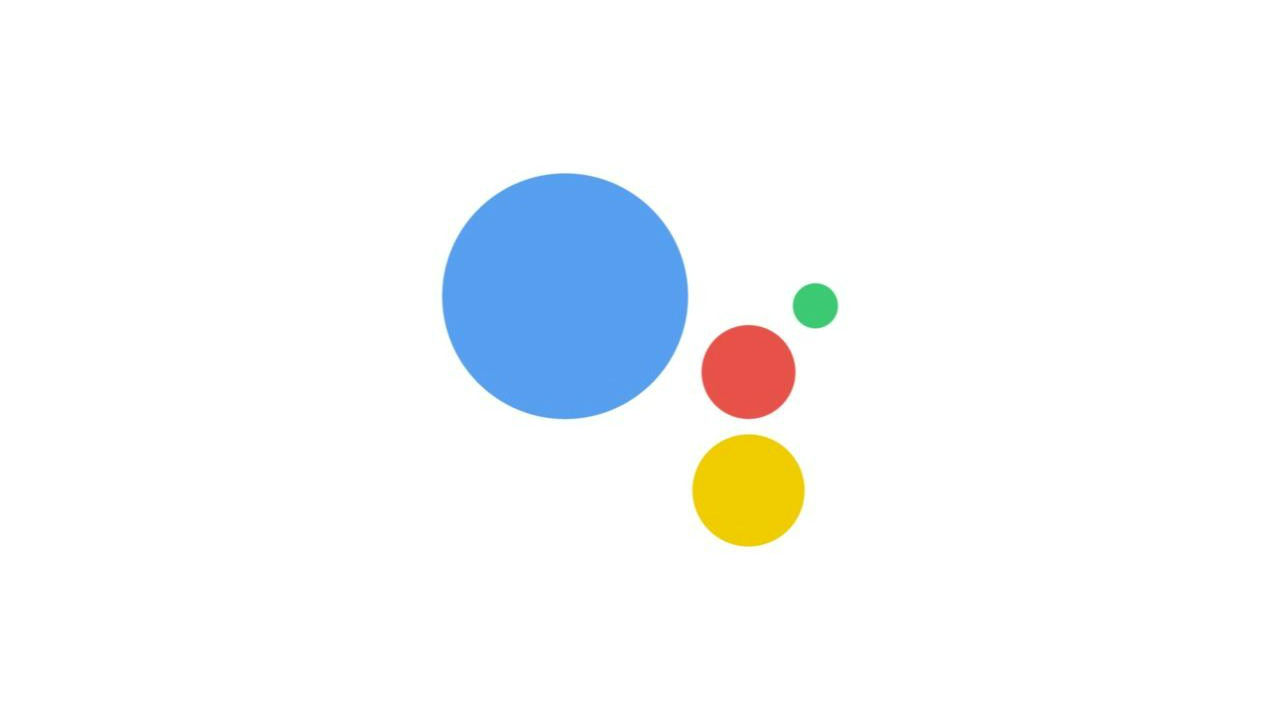 Google demonstrated the power of its next-gen Assistant in a video earlier this year during Google I/O 2019. It showed that the popular virtual assistant could recognise voice commands much faster and work offline. This drastically improved Google Assistant was introduced in the Google Pixel 4/4 XL a couple of months ago but was restricted to the US market. Now, however, Google is rolling it out to the Pixel 4/4 XL other markets such as Canada, United Kingdom, Ireland, Australia, and Singapore.

The news of Google's new rollout comes in the form of a short and sweet text update on the Community section of the Google Assistant Help website. Available since December 12, 2019, the new Google Assistant currently works only in English. Support for other languages and locales are expected to be added soon, though we have no definite timeline. Google hasn't mentioned when or if the next-gen Assistant will be made available on non-Pixel devices.

According to Google, the next-gen Assistant is up to ten times faster in terms of voice response speed. The California-based company has apparently worked out a way to reduce the size of its speech recognition models from 100GB on the cloud to 500MB on the device, thus making it available for offline use as well. The next-gen Assistant also comes with Continued Conversation, a feature that lets the user ask follow-up questions to Assistant's responses. For example, a user can ask, “When was he born?” right after Google Assistant's response to, “Who is the artist of this song?”

The next-gen Google Assistant also incorporates a faster way to disable alarms and timers. For example, a user can say “Stop” when an alarm begins to ring to dismiss it. They needn't begin such commands with “OK Google”. In addition, saying, “Hey Google, let's drive” will bring up the new driving mode that replaces Android Auto. There, the user will find a long feed of information in sections such as ‘Just for you’, ‘Recent places’, ‘Communication’, and ‘Media’. In certain connected cars, they will even be able to modify the car's temperature remotely using Google Assistant.