Morgan Freeman will now guide you to your destination...through GPS 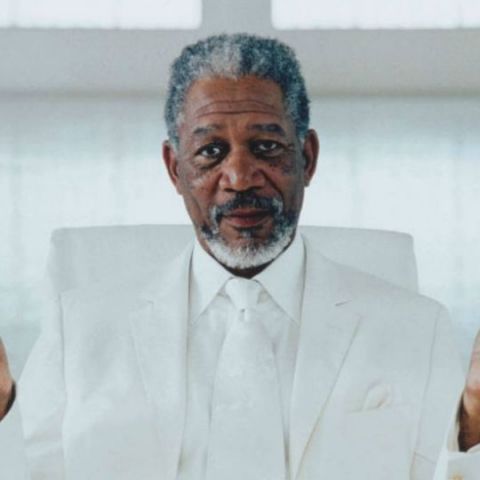 Google’s navigation app Waze has just launched a new voice pack featuring the voice of none other the God or oration - Morgan Freeman. The move is a marketing tie-in to promote Freeman’s upcoming movie, London has fallen, a sequel to 2013’s Olympus has fallen. In the movie, he plays the Vice President and his navigation voice guides the driver as though he or she were the President. Regardless of the promotional aspect of this move, commuters will definitely enjoy the warm and comforting voice of the man who once played God. However, the voice pack is only available till March 31, so users are advised to get it as soon. Other celebrities who have lent their voices to the the Waze app include - Arnold Schwarzenegger, Stephen Colbert, C3-PO, and more.

Waze was developed in Israel in 2007 and encourages drivers to share real-time data on traffic and road conditions. The app was acquired by Google in 2013 and reports suggested that company paid over a $1 billion for it. However, it was later revealed that the company paid $966 million to acquire the app. The app is available on Android, iOS, and Windows Phone.

We do hope that this is how the Morgan Freeman voice navigation will guide us through the app. Although we highly doubt it.