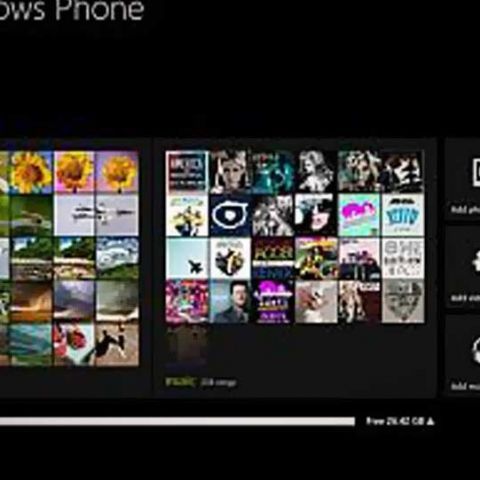 With Windows Phone 8 being under 24 hours away from being officially announced, Microsoft has released the long promised Companion app, which would allow the new devices to sync with any Windows 8 device (PC or RT Tablet). The app is supposed to allow syncing of music, photos other media seamlessly from the Windows 8 device onto the phone, much the same way it worked on the Zune desktop client.

Microsoft has been garnering a lot of attention lately, with their new OS Windows 8 and Surface RT being officially launched. The next wave of products from the Redmond Company is the Windows Phone 8, which would complete the Windows 8 family of products.

You can get the Companion app here. 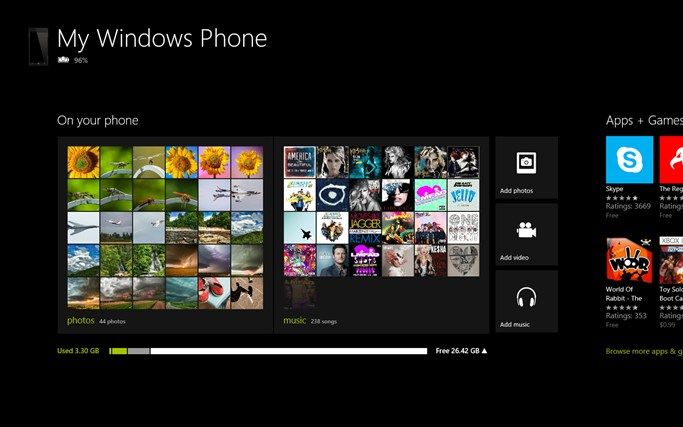