The report also says that the founders of SwiftKey, Jon Reynolds and Ben Medlock, would get about $30 million as part of the deal 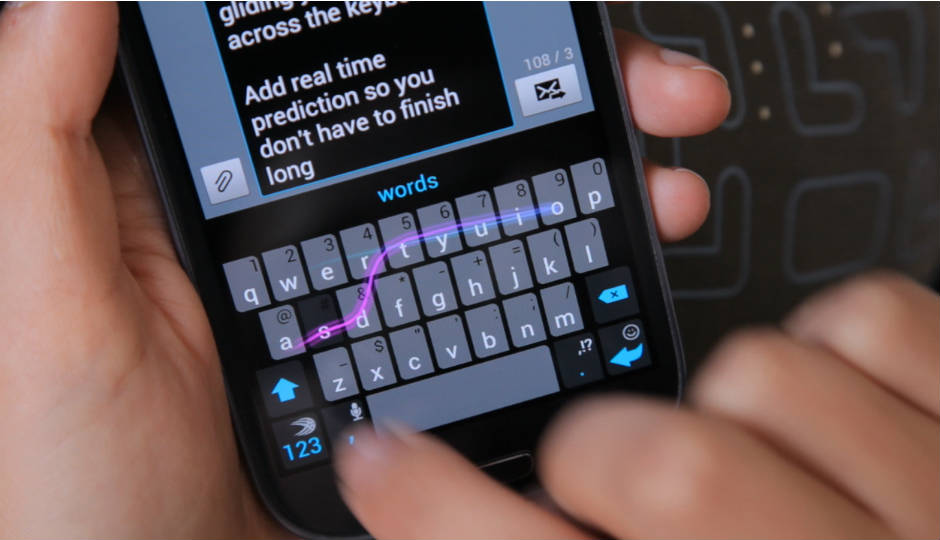 [UPDATE]: SwiftKey and Microsoft have confirmed the acquisition. In their official blog, SwiftKey’s co-founders have said, “We think these are a perfect match, and we believe joining Microsoft is the right next stage in our journey.” According to Microsoft's official blog, the company plans to integrate SwiftKey technology with its Word Flow technology.

Microsoft has reportedly acquired SwiftKey for $250 million, according to the Financial Times. The report also says that the founders of the London-based company, Jon Reynolds and Ben Medlock, would get about $30 million as part of the deal. The SwiftKey app is available for iOS and Android devices, but not for Windows Phone.

SwiftKey has been installed on more than 300 million devices, but according to the report, it is struggling to find a reliable business model. The keyboard was initially available for $4, but switched to a free download model in 2014. SwiftKey is a predictive keyboard that uses artificial intelligence to learn how users type on their mobile devices. This in turn helps it predict words that may be used. Last October, the company announced that its keyboard supported more than 100 languages, including Arabic, Icelandic, as well as many Chinese and Indian dialects. SwiftKey’s technology also present the computer that is attached to Stephen Hawking’s wheelchair. The company developed a specifically designed language model in order to help him when he is speaking and writing lectures or articles.

Last week, it was reported that Microsoft was planning to launch its Word Flow keyboard on iOS. The keyboard was being tested internally and wasn’t available for download as yet. The USP of the keyboard was a one-handed mode, which shifted the keyboard to one corner of the device with the keys laid out like a fan. The one-handed mode works on either side of the screen.