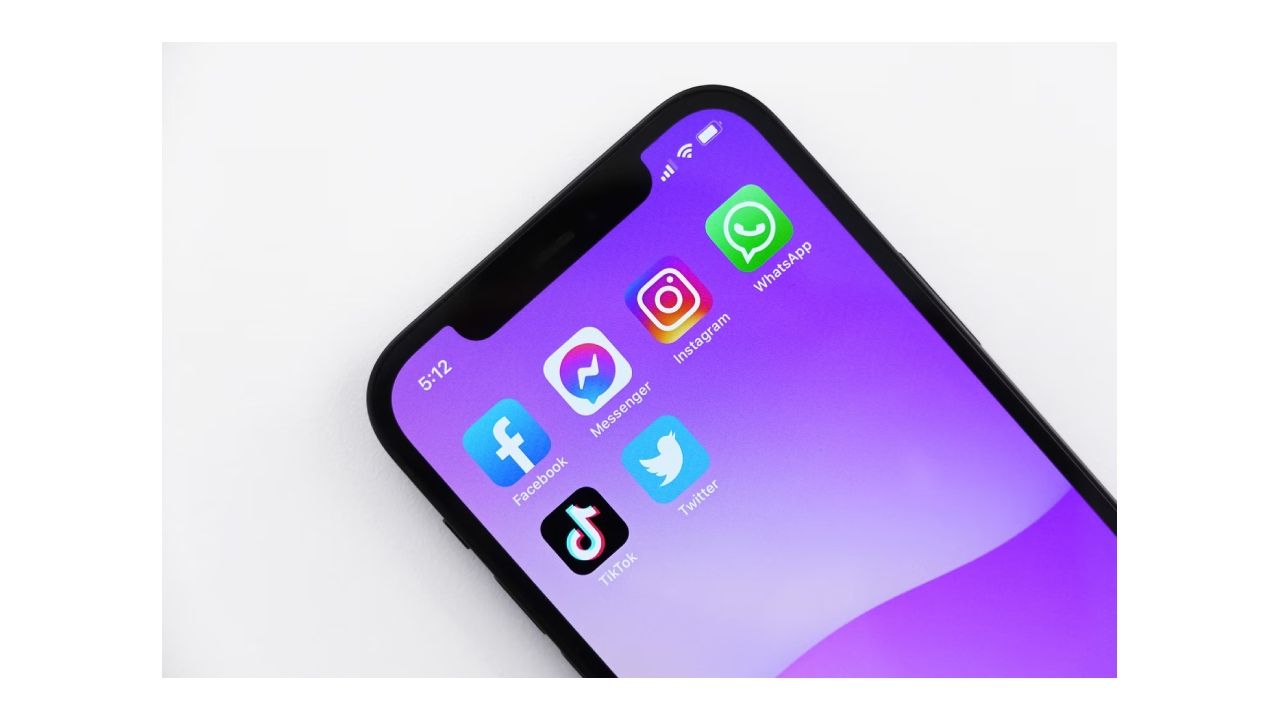 You can now make calls with the tap of a button on Facebook Messenger. This feature is slowly rolling out to the users. You can find this feature in the lower tab of the app screen, between the People and Chats tab.

The number of users has seen a jump by up to 40% since early 2020, mainly due to the pandemic, which drove many companies to switch to remote working with the use of video and speech to conduct meetings and conferences regularly. Every day, over 300 million people use Messenger to make calls and the number is only rising. 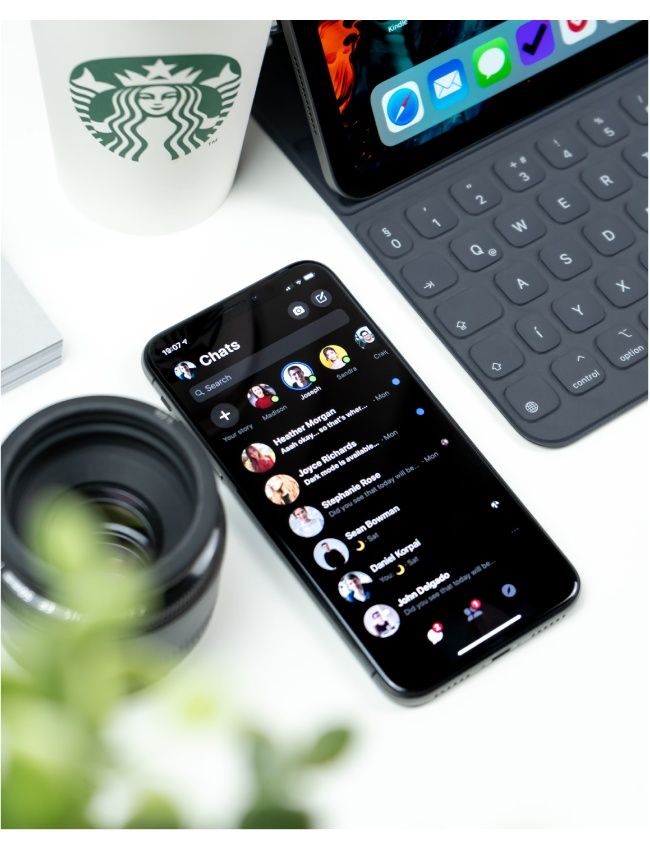 Meta states that the new development in calls section is to make it more accessible for its users. Before this users had to go to discussions and make calls from the top-right side, users can now simply make calls with a tap of a button, similar to WhatsApp. Meta also states that the idea has been taken from WhatsApp’s browser, allowing Messenger users to voice and video calls their family and friends with just a single tap of a button.

The calls feature in Messenger is in line with Meta’s detach Presence team’s initiative in improving people’s relationships with the organisations. This also includes AR Effects and Watch Together.