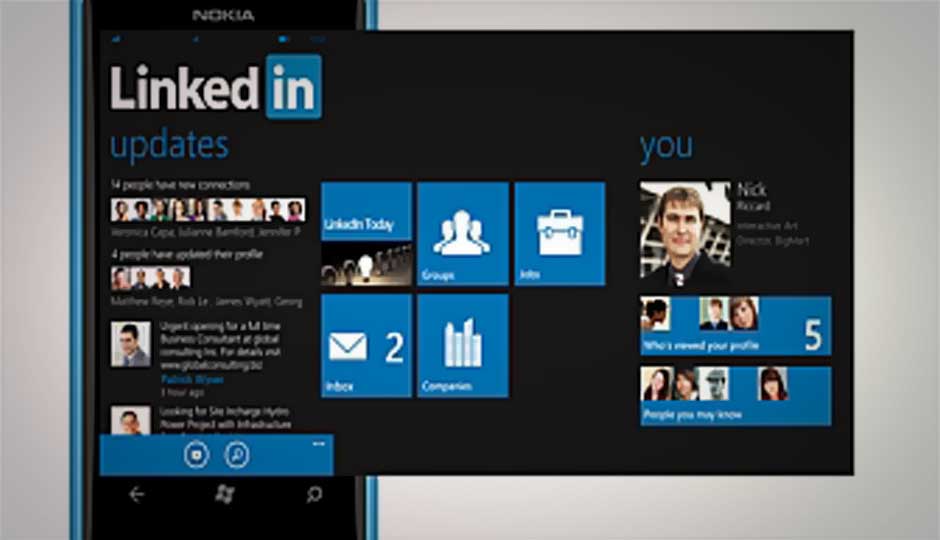 "We know professionals rely on their mobile devices every day to conduct business and to stay prepared for their work day," a mobile product manager at LinkedIn, Tomer Cohen, wrote in a blog post. "We've been working hard to make this new LinkedIn app best-in-class in the Windows Phone marketplace."

LinkedIn last month announced its iPad app, which was optimised for the new iPad's Retina display. The iPad app featured a new calendar with which users could check out the LinkedIn profile information for people with whom they are meeting. LinkedIn is said to have more than 150 million members worldwide.