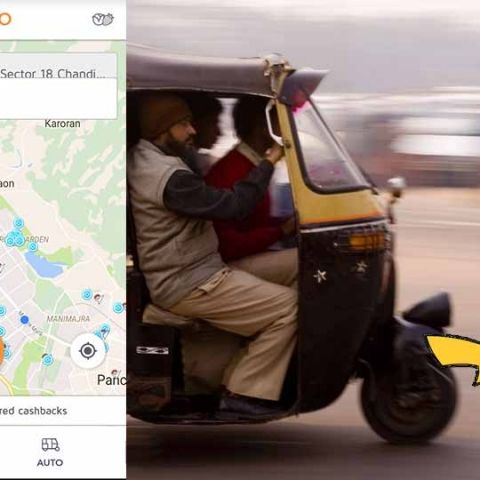 Pokemon Go is the biggest thing to have happened this year. The maddening popularity of the game has transcended generations as both millennials and sextegenerians, and everyone in between. So it’s only natural for others to capitalise on the popularity of the phenomenon. Jugnoo, an auto-rickshaw aggregator based out of Chandigarh has integrated the ‘Pokemon Go’ API in their app which allows users to view Pokestops and Gyms. While the game is yet to be launched in India, there have been no geo-restrictions placed on the app so anyone with the .apk can install the game and start playing right away. 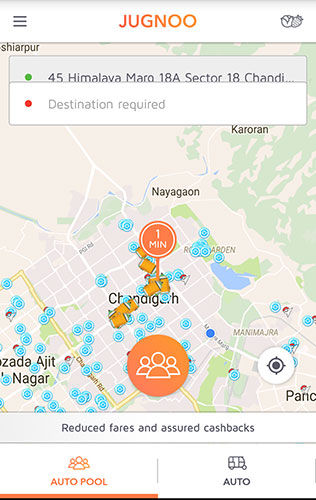 All PokeStops and Gyms in an easily accessible manner

The feature can be enabled via their profile page within the app and if users have Pokemon Go installed on the phone then the feature will be enabled as soon as the Jugnoo app is updated to the latest version. Jugnoo claims this integration to be the safest and the least time consuming way to play the immensely popular Pokemon Go game since users can focus on playing the game while the driving part is handled by the auto-rickshaw driver.

Numerous apps and websites like ‘PokeVision’ and ‘Smart Poke 2’ have implemented the Pokemon Go API in order to “enhance player experience” but many of them ended up being rendered broken after a recent update to the game. ‘Smart Poke 2’ has even been taken off of the Google Play Store. And Niantic has been actively sending cease and desist notices to many such apps, websites and services. The reason being that utilising the API for Pokemon Go is illegal for means other than those provided by Niantic. And the same can be found deep within their Terms of Service which states:
“attempt to access or search the Services or Content, or download Content from the Services through the use of any technology or means other than those provided by Niantic or other generally available third-party web browsers (including, without limitation, automation software, bots, spiders, crawlers, data-mining tools, or hacks, tools, agents, engines, or devices of any kind);”

We're unsure about the legality of the usage of Niantic's API in Jugnoo's app and we've reached out to them for clarification.

UPDATE: The folks behind Jugnoo had this to say, "Jugnoo has taken all the information from public domain and nothing has been taken from Niantic Lab's data."