JioTV has received a new update, which brings Dark Mode to the UI of the app. 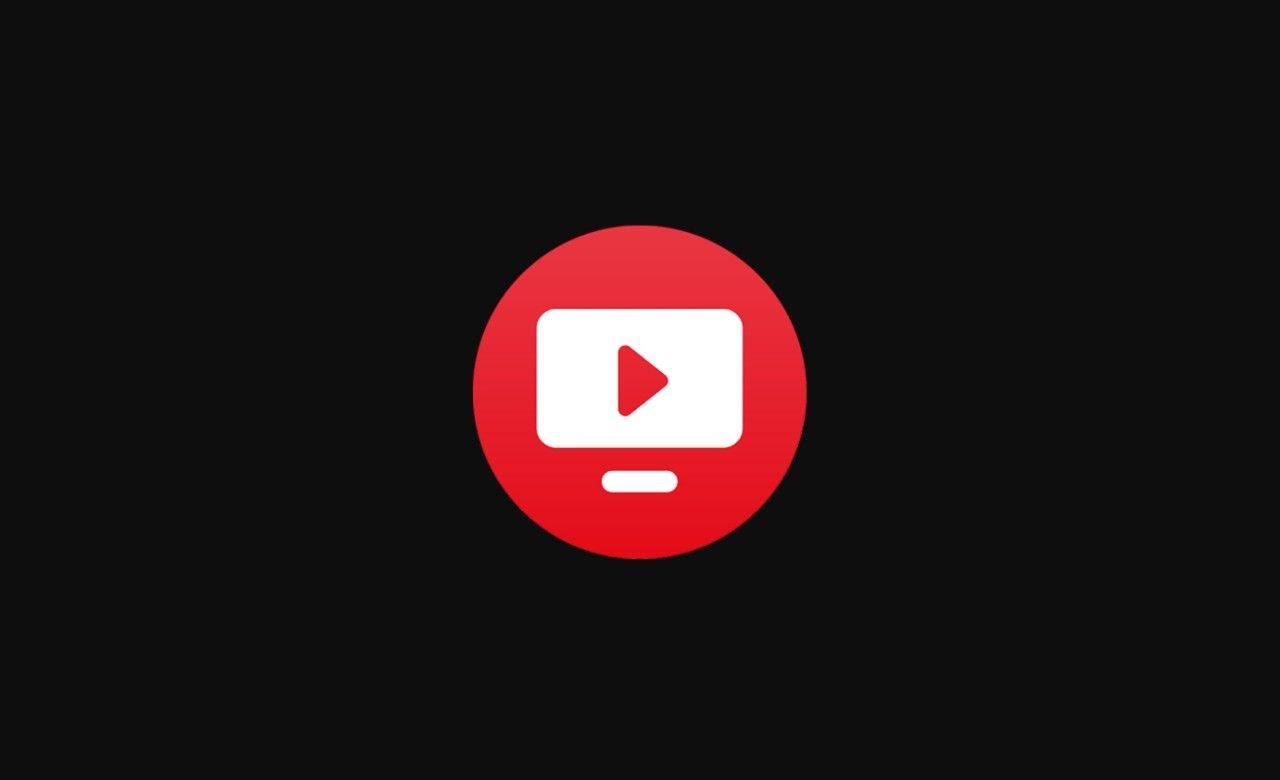 JioTV for Android has received an update that brings Dark Mode to the UI of the app. The update also includes some UI improvements. It comes a long time after the Dark Mode update on the Jio Cinema app. Recently,  the JioTV app also added Picture-in-Picture (PiP) support for Android users.

The updated Jio app, version 5.8.0, brings Dark Mode that can be enabled simply by tapping the button from the top-left corner of the screen and then selecting the Settings option from the list. Once enabled, it turns the background into gray and the font changes into white, which is in black in the default mode.

Users can also notice some UI improvements. A log out option has also been added, which was missing earlier. The updated version of JioTV is now available to download via the Play Store.

The official changelog on the Play Store listing highlights that the update also includes various bug fixes and performance improvements. It is compatible with devices running Android 4.4 or above. Also, the update size is 23MB.

Earlier this year, Reliance Jio also brought a new interface to the JioTV app for Android and iOS that enabled users to find content easily. It also brought four new exclusive HD channels.  That update was a follow-up of the new release that included PiP support for Android devices. Furthermore, the interface of Jio TV app was overhauled in February 2019.

The app also got a web version that lets users watch live TV channels on their laptops and computers. The service is exclusive to Jio subscribers, and they need to log-in using their phone number and password. The web interface of JioTV is pretty similar to its app and users can switch between SD, HD channels which are horizontally lined up.