This could mean the company is gearing up for Jio GigaFiber official roll-out. 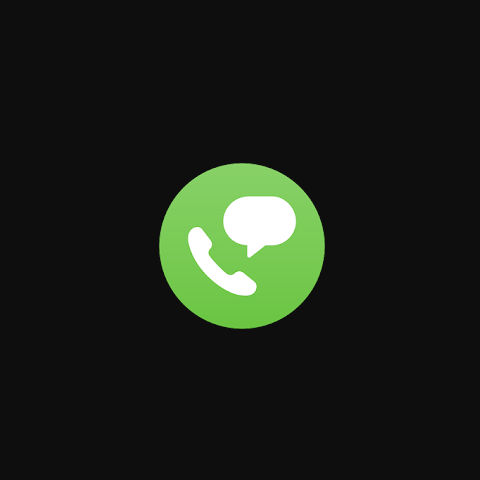 Jio seems to be working towards a commercial roll-out of its fixed line internet service called Jio GigaFiber. While the service is under testing in some regions, there is no word yet on when it will be widely available for everyone. While there are rumours and reports all over the internet about the details of when the fiber-based internet service will be made available, it seems that the company itself is making preparations for the launch. Jio has updated its Jio4GVoice app that enables non-VoLTE smartphones to make calls over the Jio 4G network and it is now rebranded to JioCall. While the app was updated a while back, a new feature tipping at the upcoming GigaFiber service has been spotted in its changelog on the Google Play Store.

While the new JioCall app sports a completely revamped User Interface, it still offers core functionalities like making VoLTE voice and video calls on 2G, 3G and 4G smartphones, provided you use a Jio SIM card. What’s new is the option to setup your Jio GigaFiber connection on your handset to enable video and audio calling. One will need to set up a new configuration on the app by selecting the option called ‘Fixed’ when the app boots up. They need to enter their 10 digit Jio GigaFiber fixed line number on the app. The feature apparently doesn’t even require a Jio SIM to work.

While this development was recently noticed, a previous report tipped that Jio is planning to offer bundled internet, calling and IPTV services. The revamped new app and the feature to connect it with the company’s fixed line internet service does suggest the same. As per a previous report, the combo service might be offered at Rs 600 per month and the landline and TV services could be added to existing connections in the next three months. The service is touted to remain free for a year, until it is commercially rolled out. You can read more about it here.