Google announced a set of policy updates for apps.

Google has announced a slew of changes to the Developer Program Policy for the developers distributing apps through the Play Store. The company is limiting most developers from seeing which Android apps are installed on your device. This appears to be a part of Google's ongoing work to restrict the use of high-risk/sensitive permissions.

Google is limiting what apps can use the QUERY_ALL_PACKAGES permission that “gives visibility into the inventory of installed apps on a given device.” This policy applies to all apps that target API 30+ on devices running Android 11 and newer. 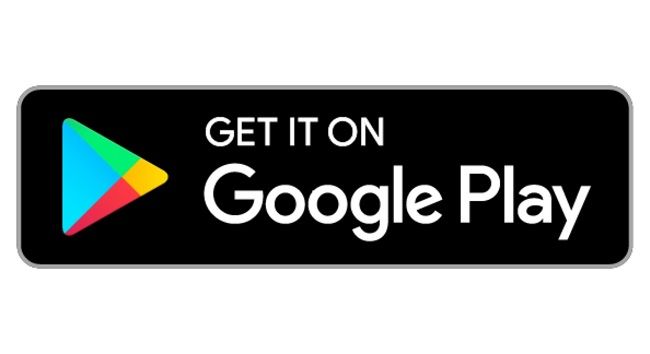 "Play regards the device inventory of installed apps queried from a user’s device as personal and sensitive information, and use of the permission is only permitted when your app’s core user-facing functionality or purpose, requires broad visibility into installed apps on the user’s device," Google's support page says.

So now, only a limited number of apps can continue to use the permission to see other installed apps. They include device search, antivirus, file managers, and browsers. The developers have also been asked to "sufficiently justify why a less intrusive method of app visibility will not sufficiently enable your app’s policy compliant user facing core functionality.”

Google is also granting temporary exceptions to dedicated banking and digital wallet apps so that they can see the installed apps primarily for security reasons. Additionally, Google has also given some invalid use cases which include instances such as when the data is required for the purpose of sale or use of the permission is not directly related to the core purpose of the app.

We think this is a great move by Google to make it harder for apps to spy on what apps are installed on your device. This will hopefully keep a lot of malicious apps and target advertisements at bay since they no longer have that permission.