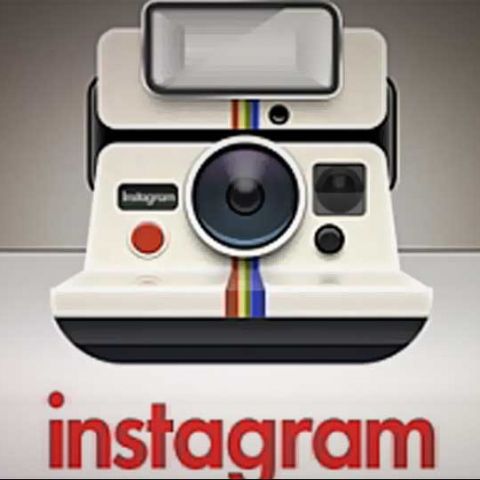 Kevin Systrom, the co-founder of Instagram, the popular iOS photo-sharing app, announced at SXSW 2012 that his company will be releasing an Android version of the app soon.

Strangely enough, despite Instagram’s immense popularity on iOS, the announcement reveals the Android app will be the better version, with improved performance, and support for large displays. That an updated iOS app will follow seems likely.

The Android Market, or Play Store currently doesn’t feature a photo-sharing app with the same level of integration, and so, the new version is expected to be very popular with users.

According to oft-quoted statistics, 15 new pictures are shared via iOS Instagram every second, and so far, more than 150 million photos have been uploaded, and the iOS Instagram app has been downloaded more than 27 million times.

A TechCrunch report quotes Instagram co-founder Mike Krieger on the reason for the delay in developing an Android port:

“I don’t think it took us so long. We just had priorities. Had we tried to be both on Android and iPhone at the same time, it would’ve been tough to innovate in the way that we have.”