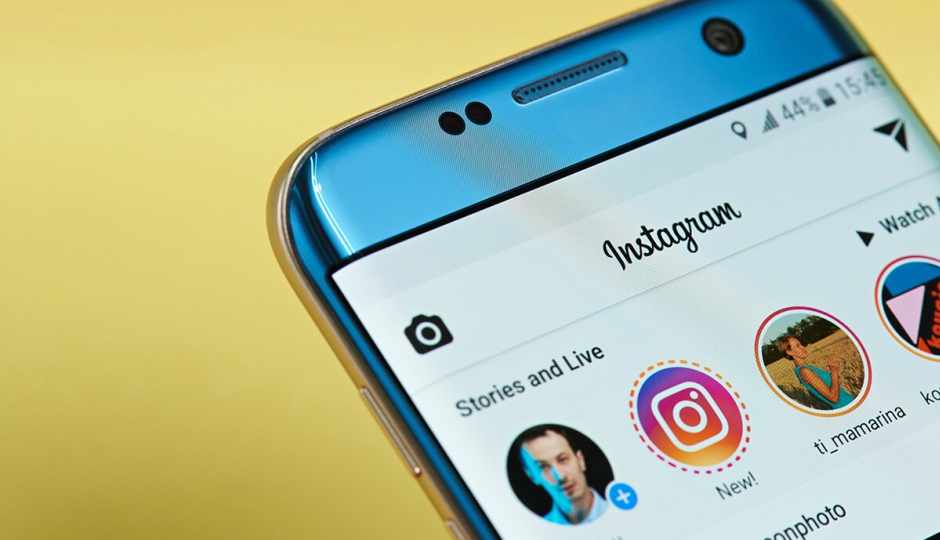 The number of fake Instagram followers is said to stand at 10 million fake accounts worldwide.

Instagram started out as an image sharing social media platform by Facebook. While the concept of the social media website still remains the same, many users on the platforms with a high follower count call themselves “Influencers.” Such people usually collaborate with brands to promote products amongst their followers. However, as per a new research conducted by Swedish e-commerce start-up A Good Company and analytics firm HypeAuditor, Indian Instagram influencers are said to have about 16 million fake followers and this number apparently stands at 10 million fake accounts worldwide. The study states these numbers after assessing 1.84 million Instagram accounts across 82 countries.

"Companies are pouring money into influencer marketing, thinking that they are connecting with real people and not Russian bots. In reality, they are pouring money down the drain and giving away free products to someone who acquired a mass-following overnight," Anders Ankarlid, CEO of A Good Company, told PRWeek. As per the report, three regions that have the most number of fake followers in the world are the US at 49 million, Brazil at 27 million and India at 16 million.

Numerous companies invest in Instagram influencers to promote their products. However, the report states that accounts that use fake followers are costing companies nearly $750m (Rs 51.38 million approx) globally in a market that is estimated to be worth $1.7 billion (Rs 116 billion approx).

Back in May, we came across the report of a Mumbai-based social media marketing firm called Chtrbox, which was said to be leaking data of Instagram influencers. As per the report, an unsecured database was hosted on Amazon Web Services, which is said to have more than 49 million records containing private information like phone numbers, email id, profile picture, bio, number of followers, and more info of influencers on the platform.