Hotstar rolled out this update on January 2 and is also bringing 18:9 aspect ratio video support as it now supports edge-to-edge display. 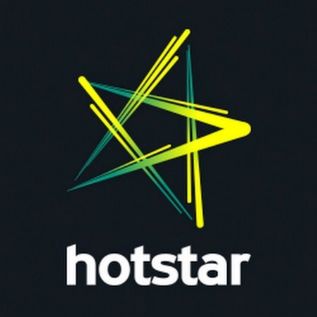 Popular video streaming platforms like Netflix have allowed users to download content and give them the ability to watch it later without an active internet connection. Hotstar has jumped on that bandwagon and is now allowing users to download its premium content and watch it later. This feature helps a lot when people are travelling and they have no internet connectivity on-board. The announcement was made in the changelog after the Android as well as iOS apps got updated on January 2.

“Now you can download and watch offline most of your favourite premium shows like Game of Thrones, Friends, Big Bang Theory and many more,” the changelog said. Not only this feature, the company says that it has now added support for screens with 18:9 aspect ratio. “Better yet, now enjoy watching the videos in your 18:9 aspect ratio screens as we now support edge-to-edge display,” the changelog mentions.

Users can also have an option to choose from different video qualities, like low, medium, high and full-HD of the the content that they want to download. Once downloaded, you can visit the file in the dedicated section within the app. Just like other streaming apps that allow downloading and offline viewing,  the premium content on the app will expire in a week from the date of download or 48 hours since a user starts watching it.

Hotstar claims that it has more than 100,000 hours of drama and movies in 17 languages along with a host of global sporting event. It also claims that the app created a global record for the maximum numbers of simultaneous viewers for an online event during Vivo IPL 2018. Launched in early 2015, Hotstar says that it is one of India’s most downloaded apps and has attracted more than 350 million followers.