The app will allow users to view the match using any VR headset. They will also be able to select from different camera angles and commentary languages. 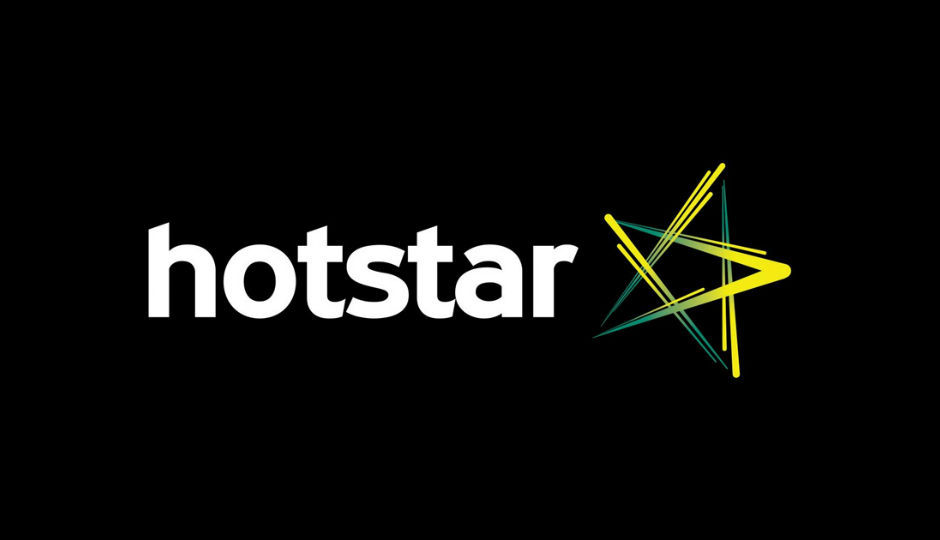 Start India has announced that the Hotstar app will stream the upcoming Vivo IPL series in Virtual Reality. The app will allow users to watch the cricket matches in VR, react using cricket emojis, select from different camera angles and commentary languages and access on-demand replays and highlights on the “Super-fan feed”. Users will also able to participate in the upcoming auctions by voting for their favourite players for ‘Election se Selection’ campaign here. This season of VIVO IPL will last 6 months instead of 2 months.

Hotstar is now one of the many global media streaming apps which offer a Sports VR experience, but the first one in India. However, a VR headset is required for using the new feature and it will work with all headsets ranging from the inexpensive cardboard to the higher priced HTC Vive and Daydream VR headset. The company did mention that they will be setting up VR experience stores for users who don’t have headsets.

Sanjay Gupta, Managing Director of Star India, said, “Over its 10-year journey, the IPL has grown into the single biggest property by far on Indian television. And now that it is on the Star India network across both, television and digital, we are set to use the confluence of technology, consumer insight, and experience in cricket coverage, to broaden the outreach and experience even further. The VIVO IPL 2018 will be a 6-month-long fiesta with new-age technology putting fans at the heart of the experience. We are confident that the VIVO IPL 2018, as re-imagined by Star India, will empower viewers, advertisers and the media & entertainment ecosystem of India with greater convenience and viewing pleasure, audience deliveries and all-round growth.”

Apart from Hotstar, Netflix also offers VR viewing of shows and movies. However, it’s not a full-fledged 360 degrees VR experience and is more like watching a video on a 100-inch screen. We experienced Netflix’s VR  on the first gen Daydream and you can read more about it here.