Google will add small metadata to each app so that when they are shared and installed offline, Play Store will be able to verify their authenticity. These apps will also be added to the user’s Play Library. 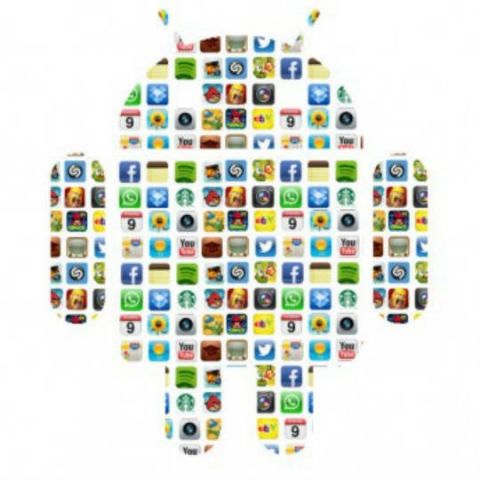 Last year, Google announced a new verification measure for apps to confirm that they have come from the Play Store. Now, the company has commenced implementing the new feature and all Android Application Packages (APKs) will now come appended with a small amount of metadata that verifies that the app was distributed via Google Play.

This small yet significant step will basically ensure that an app is authentic and has passed Google’s Play Store rules. With the help of the added metadata, the Play Store will also be able to verify if an app was installed after being shared offline and add it to the user’s Play Library. This means that the app’s download numbers, which are currently affected due to offline installs, will be somewhat more accurate.

James Bender, Product Manager of Google Play, explains in a blog post that a verified app will also receive updates once it’s added to the user’s Library and when possible. Bender adds,”No action is needed by developers or by those who use your app or game. We're adjusting Google Play's maximum APK size to take into account the small metadata addition, which is inserted into the APK Signing Block. In addition to improving the integrity of Google Play's mobile app ecosystem, this metadata will also present new distribution opportunities for developers and help more people keep their apps up to date.”

Google is right when it says that peer-to-peer application sharing is prominent in countries where either data rates are high or not available. India is definitely one of those countries and this move by the company will give people more confidence while installing an app as the app authentication is carried out offline. However, we don’t know if appending the app verification metadata will also help with app piracy or with modified apps that are usually downloaded via third-party.