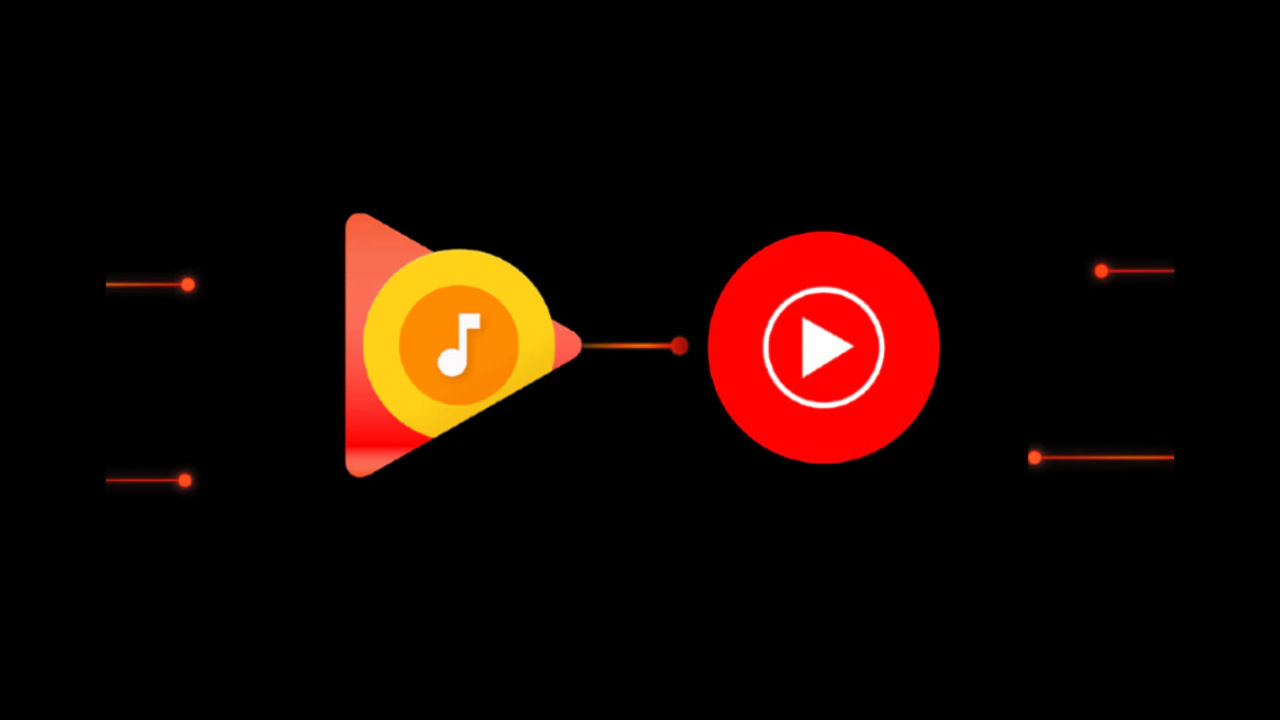 Google has finally started pulling the plug on Google Play Music. Many users have reported that the app has become inaccessible. Google earlier said that it would shut down the service by the end of the year but it appears the shutdown has begun.

In some regions, the app is not accessible and you only have the option to migrate data to Youtube Music, while in other regions you have a warning screen. The process started in September for users in New Zealand and South Africa. Many users have been reporting seeing the same on iOS and the web app too. 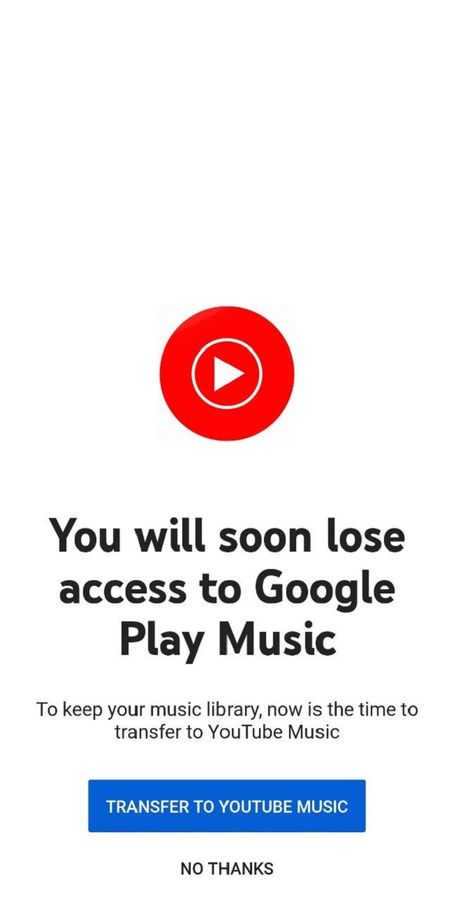 Google has been trying to push users onto YouTube Music but has been repeatedly been scuppered by its own inaction on creating feature parity. This has now largely been addressed with options to upload your own music and migrate existing purchases.

Users can download their library and playlist available in Google Play Music until December 2020, after which Google will delete all the user and app associated data. So if you have purchased a new song in the past few months and you do not have the content with you, it is recommended to download the songs offline or migrate it to YouTube Music.

If you don’t have the option to access the app, you can click on the “Manage your data” button which will take you to the Google Play Music website allowing you to download your music library.

The YouTube Music migration tool and Google Takeout export will be available until then.