Google planning to pull out QuickOffice from Play Store 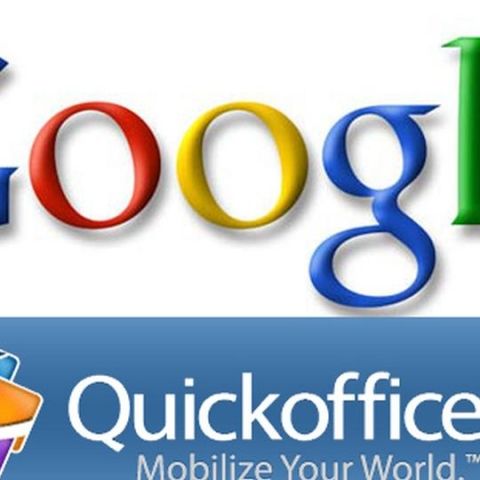 Google is likely to replace QuickOffice entirely by its own standalone apps.

Google has announced that it is planning to remove its Quickoffice app from the Play Store and Apple's iTunes App Store as the app's features have already been integrated into Google Docs, Sheets and Slides apps.

The Quickoffice suite allowed users to create, edit and view Word, Excel (spreadsheets) and PowerPoint (presentations) documents, and store them on Google Drive. Google mentioned in a blog post that new users will not be able to install the app on the devices, while existing Quickoffice users will be able to use the app but no new features will be added to the service.

In its official apps update blog, Google states, “With the integration of Quickoffice into the Google Docs, Sheets and Slides apps, the Quickoffice app will be unpublished from Google Play and the App Store in the coming weeks. Existing users with the app can continue to use it, but no features will be added and new users will not be able to install the app.”

Google had acquired Quickoffice in June 2012 and later made it free for iOS and Android users. The app essentially offered the same features as Google Office apps. Google Docs and Sheets standalone apps allow users to create and access documents and spreadsheets on their smartphones.

Google has also launched its presentation app called Google Slides recently at the Google I/O conference 2014. The app description reads 'Create, edit, and collaborate with others on presentations from your Android phone or tablet with the free Google Slides app.' The app is expected to be launched for iOS soon.