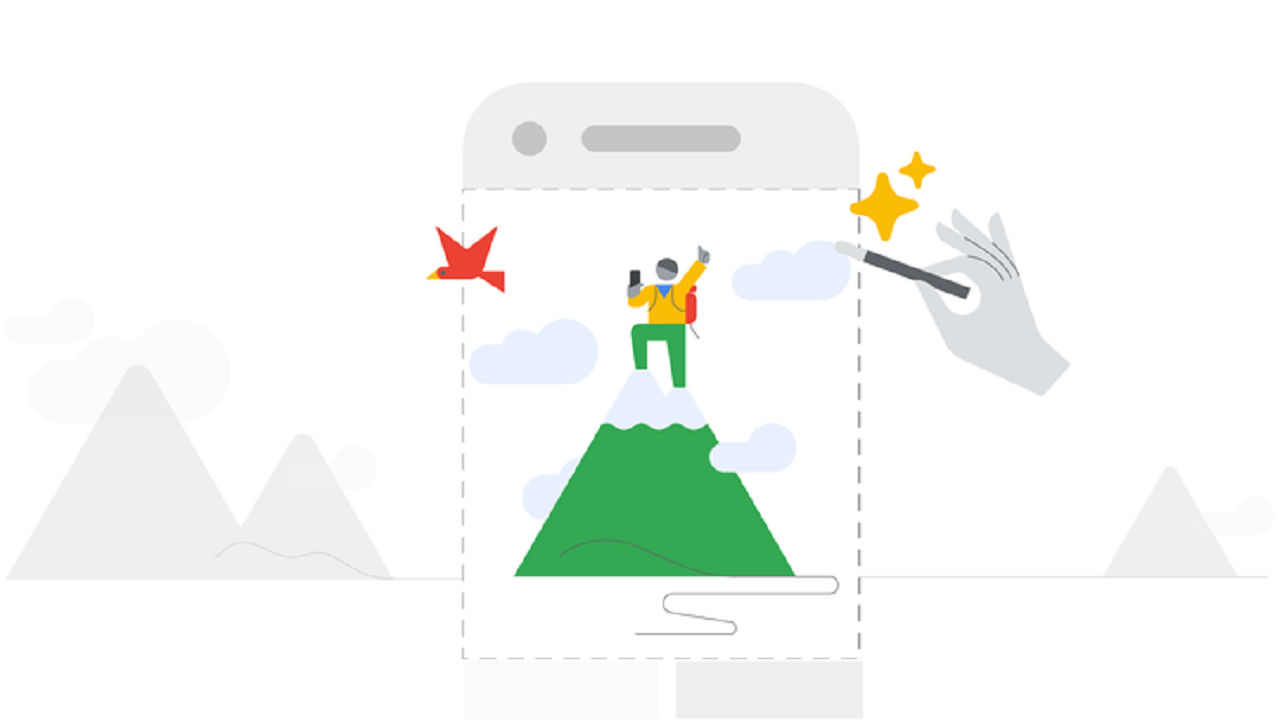 Google Photos have been generating albums, memories, and highlights from the photos library, and now the tech giant will soon roll out a feature called “Cinematic Photos”. With ‘Cinematic Photos’ Google will add a 3D effect to 2D images using machine learning to calculate the depth of the image to generate the effect.

In the blog post, Jamie Aspinall, Google Photos product manager says, “We use machine learning to predict an image’s depth and produce a 3D representation of the scene—even if the original image doesn’t include depth information from the camera, Then we animate a virtual camera for a smooth panning effect—just like out of the movies.”

The cinematic photos will be featured in the “recent highlights” of the app as well as through a new search category. The new creations can be saved in your library and can be shared as video clips with others. Google said that they are still improving it and taking in-app feedback from the users about it. 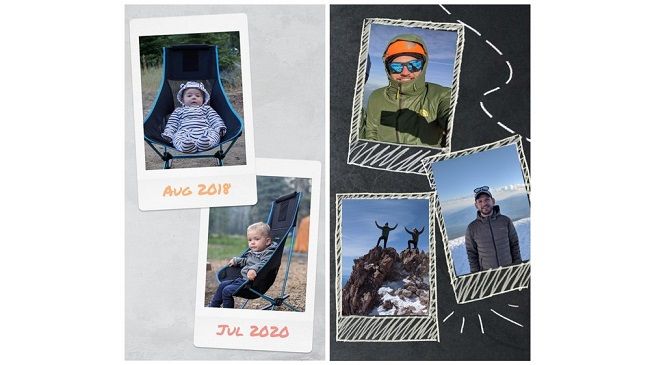 Google seems to be adding a new theme for memories and will group people along with activities such as sunsets, baking, and hiking, the company said. These features will be rolling out to users over the span of the next month.

Previously Google had announced a feature that lets users set a dynamic wallpaper on their phone from memories, it seems that the Google Photos team is working on adding more features and facets since the announcement of the elimination of free photo storage.

You can check out the wallpaper article here, and the announcement about eliminating free photos storage here.