Google Maps for iOS, Android gets an audio translation feature 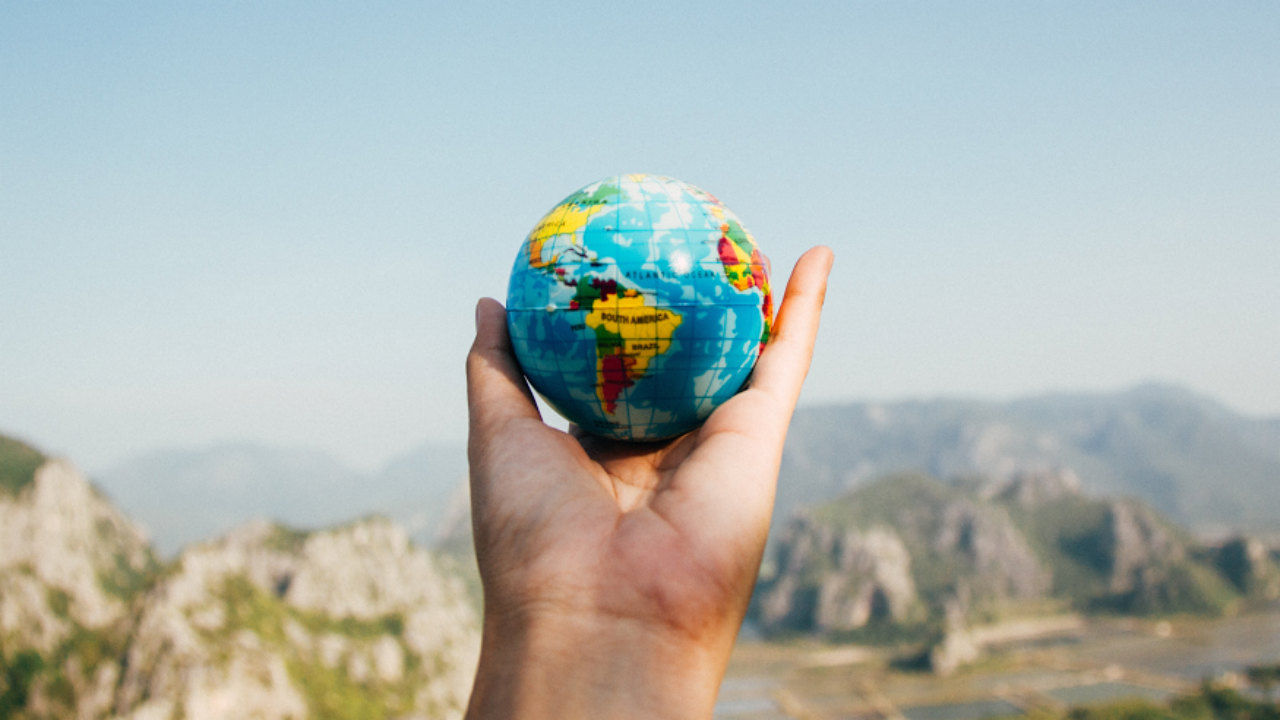 The company is bringing Google Maps and Google Translate closer together.

Foreign landmarks will have a small speaker icon in the Maps.

Google Translate app will be opened straight away for more translations.

Google Maps has added a feature for the people who travel to foreign countries. The company is integrating a new translator feature next to the name of the place of interest that will say the name or address out loud. It is supposed to help tourists get to the required places easier than ever.

Foreign landmarks will have a small speaker icon in the Maps. Tapping on it will make the app read the location. Further, it will also offer a button to get more translations if the user wants to continue the conversation with locals. The text-to-speech technology in Google Maps automatically detects what needs to be translated.

Furthermore, the company is bringing Google Maps and Google Translate closer together. The Google Translate app will be opened straight away for more translations. However, the app must be installed on the phone for that to happen.

To enable the new feature, users need to update their app to the latest version. It is rolling out gradually, so some users may have to wait for up to one month. The phone will automatically detect that the user needs a translation and show the speaker icon. For instance, if your phone is set to English and you are in China, you’ll see the new speaker icon next to the pace’s name and address. It will show a real-time translation.

As of now, the feature supports 50 languages and it will be made available to both iOS and Android. You can head over to the official Google blog post for more information on the new feature.

Earlier this month, Google introduced the Incognito mode to the Maps on Android. However, Google Assistant microphone isn’t available in navigation when the Incognito Mode is on. You can enable the mode by following the steps mentioned here.