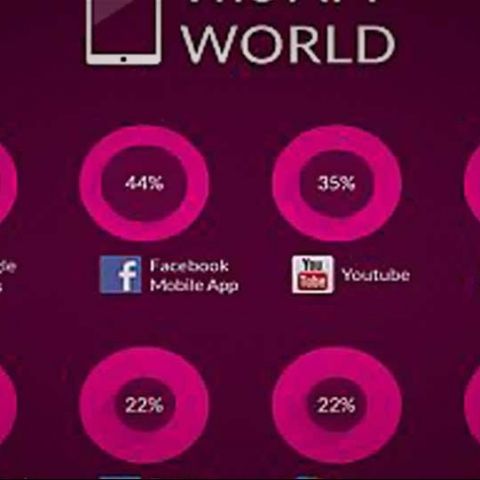 The latest GlobalWebIndex report confirms that Google Maps has become the top most used app in smartphones with more than 54 per cent of the estimate user base utilizing the app in the last month.

Google retained three out of four in the most used smartphones app category. Facebook, which was the most used app last month, came in second with 44 percent of smartphone users. YouTube came in third with 35 percent users and Google Mobile App came in the fourth place with 30 percent of users.

Weixin/WeChat Chinese-based messenger service took the number 5 spot with almost 27 per cent of the global smartphone population despite primarily being used only in China, Hong Kong and Malaysia.

Interestingly Nokia's Ovi Maps ranks 11th on the chart with 9 percent of users and Apple Maps is nowhere to be seen on the list. 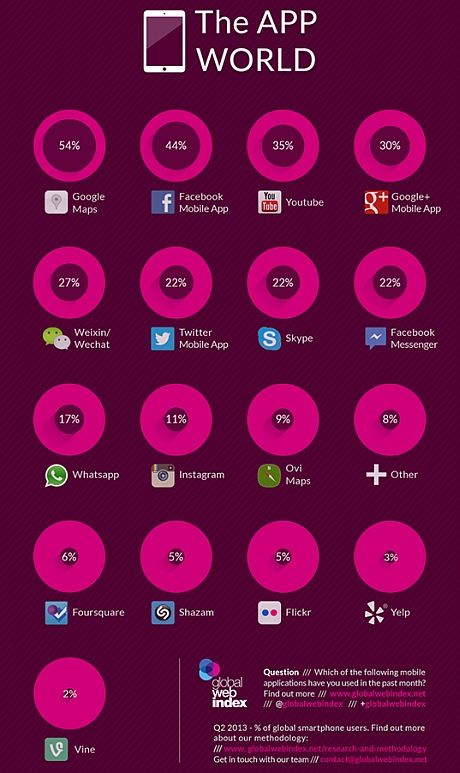