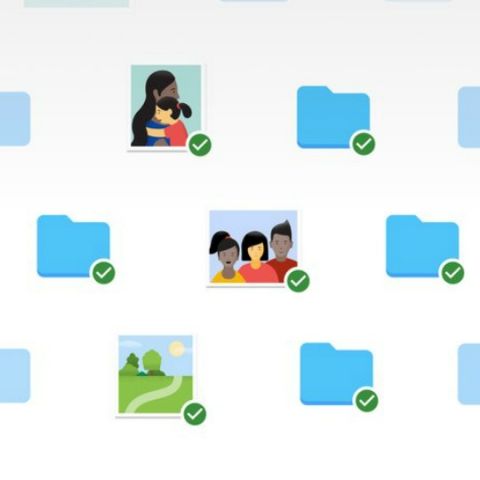 Google has launched a new desktop app for Macs and PCs that is made to back up files and photos. Called Backup and Sync, the app stores files and photos to Google Drive and Google Photos, and is meant to replace the existing Google Photos desktop uploader and Drive for the Mac and PC. So instead of having to use two separate apps, users can use just one. In addition to backing up files on the desktop, the app can also be used to back up files from other devices such as SD cards, phones and cameras.

“You probably keep your most important files and photos in different places—your computer, your phone, various SD cards, and that digital camera you use from time to time. It can be a challenge to keep all these things safe, backed up, and organized, so today we’re introducing Backup and Sync. It’s a simpler, speedier and more reliable way to protect the files and photos that mean the most to you. This new tool replaces the existing Google Photos desktop uploader and Drive for Mac/PC,” the company says in its blog.

Google also notes that Backup and Sync is aimed for customers and has asked its G Suite users to continue using Drive for Mac and PC till it launched its enterprise-focused solution, Drive File Stream. The new solution will be made available for all G Suite Basic, Business, Enterprise, Education and Nonprofit domains. The company says that Drive File Stream will allow users to access corporate data sets without taking up the equivalent space on their hard drives. Google says that because of this reason, they will not automatically upgrade G Suite users from Drive to Backup and Sync at this time.