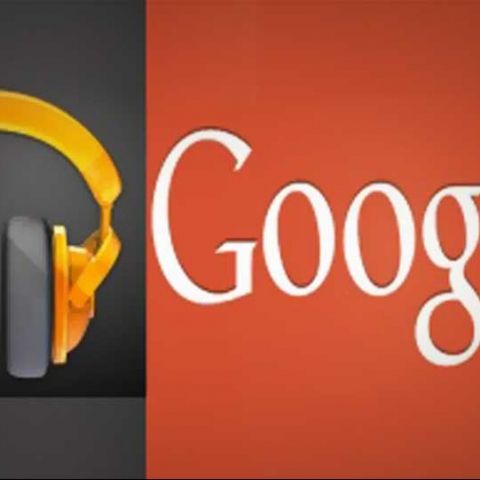 First up is Google , the update brings support for adding a link when creating a post. There's a new notifications tray, making it easier for users to stay updated with the latest on the social networking. Google has also updated its recently added Community section, adding moderation features. The details of the new moderation features are yet to be explained by the company.

Next is Google Play Music. Users can now have 'Instant mixes' more than 25 songs and can shuffle an album, artist or playlist. There's a new album art. Moreover, the app has a previous button on the homescreen widget. Galaxy S III users who experienced freezing issues with the app has also been resolved.

You can have the updated Google Play Music and Google apps by following the links below.