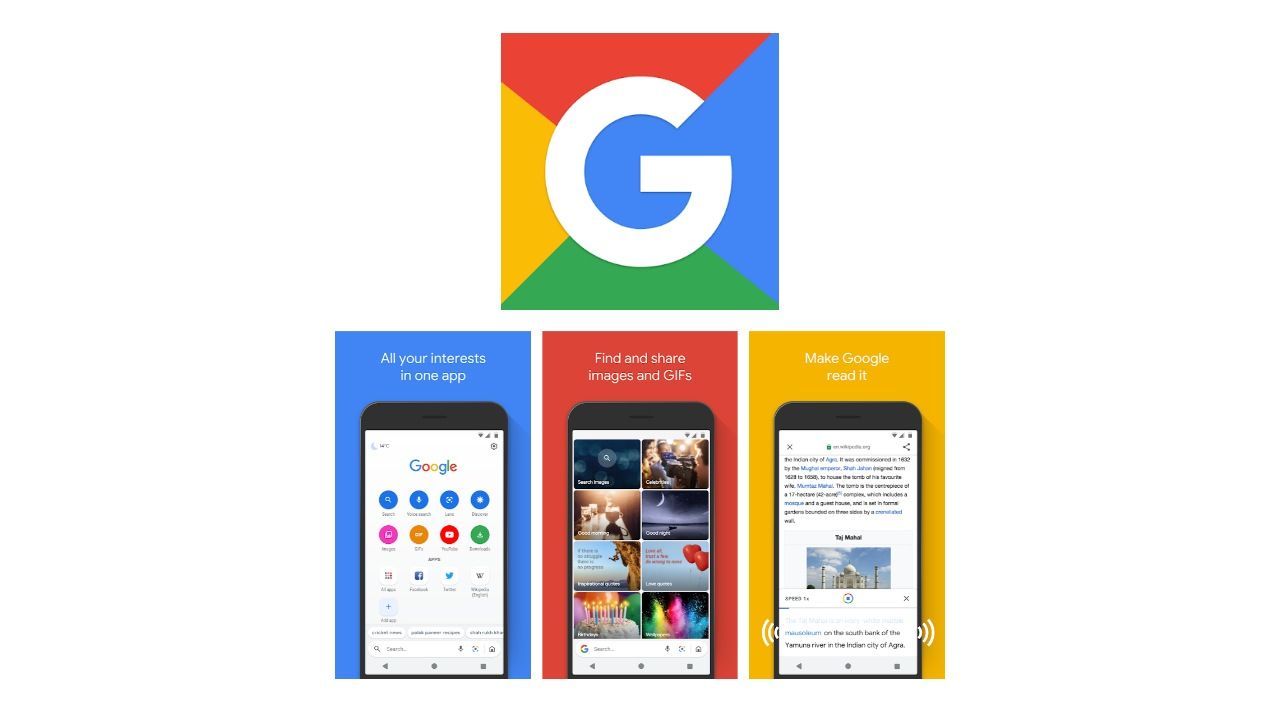 Until now, the Google Go lightweight search app has only been available in certain countries and on certain models.

Now, the 7MB app is available in all countries and on all Android smartphones.

You've most likely heard of (and used) the Google Go app in the past. It's Google's lightweight search app designed for smartphones with limited resources. Since 2017, it has been available only in a few countries and on selected Android Go phones. The big news now is that Google has made it available globally and on all Android devices. Weighing in at a little over 7MB, Google Go is a fine lightweight alternative to the regular Google search app on any Android smartphone.

Available on the Play Store on smartphones running Android 5.0 Lollipop and above, Google Go is marketed as a “lighter, faster way to search”. Apart from the regular Google search feature, it supports live language translation, which means you can point your phone's camera at a board or document in a foreign language and Google Go will translate the text in real-time to the language of your choice. It will also read out the text it translated for you.

According to a recent blog post by Google, the new app also supports an AI-powered read-out-loud feature for web pages. For example, you could have the app read the Wikipedia entry for say, elephants, out loud if you feel too lazy to scroll through the entire page. Google assures its users that the app's advantages over the regular version includes less storage space occupied on the device and improved responsiveness in areas with bad network. If you're in an area with no network at all, the app will retry any requested search query once internet access is available.

The Google Go app has been available in India for a couple of years now. It comes bundled with Android Go smartphones such as the Nokia 2.1, Xiaomi Redmi Go, and Samsung Galaxy A2 Core. That said, Google Go is also suitable for similarly priced budget smartphones with low resources. If you believe the Google search app on your phone is slow, you could give Google Go a try. Head over to this page to start the download on your phone.