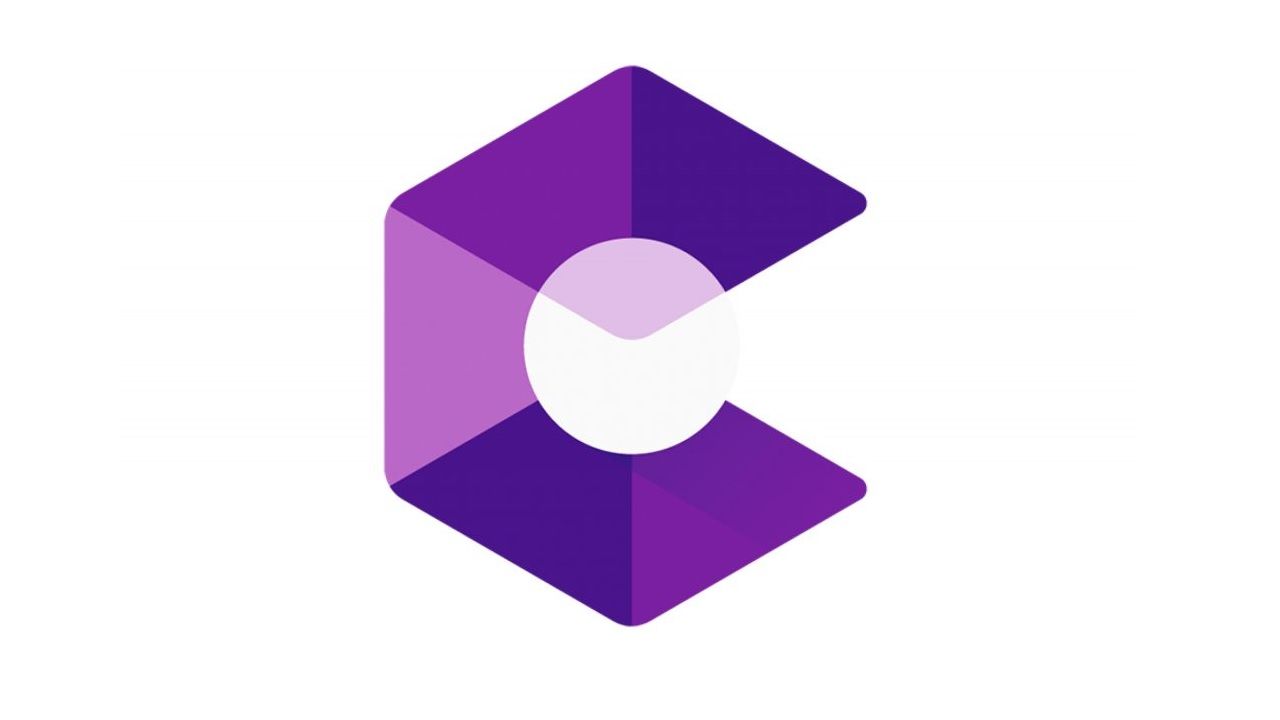 Though you can install Google Play Services for AR (previously called ARCore) on just about any modern Android device, only a handful of models have official support for it. In the latest Google AR services development reported by XDA Developers, Google has added official support for the app on three new devices, namely the Asus ROG Phone II, Redmi K20 Pro, and Sony Xperia 5. Google had reportedly added support for the app on the Samsung Galaxy A50s, A90, and Tab S6 in the recent past.

Models listed by Google in its ARCore website have official support for the app. What that means is that the Google Play Services for AR app works most accurately on the devices listed. In other words, Google has calibrated the app to work on the devices listed. After installing the Google Play Services for AR app on a listed device, one can expect it to run AR-enabled apps and games smoothly, such as SketchAR, Just a Line, Inkhunter, and Sky Map.

Originally called ARCore, Google Play Services for AR is essentially a software development kit available as an Android app on the Google Play Store. It enables the Android device to run augmented reality apps. Because AR apps are relatively new, many of them are still in an early-access phase and come with a fair amount of developmental bugs. One of Google’s own AR apps is called Measure. It lets the user point at an object in real life and get its approximate dimensions. You can download it here.

Google believes that official support for Google Play Services for AR on a device is important for an optimal AR experience. “To certify each device, we check the quality of the camera, motion sensors, and the design architecture to ensure it performs as expected. Also, the device needs to have a powerful enough CPU that integrates with the hardware design to ensure good performance and effective real-time calculations,” writes Google in its ARCore website.