Google announces changes to Drive and Photos to reduce confusion 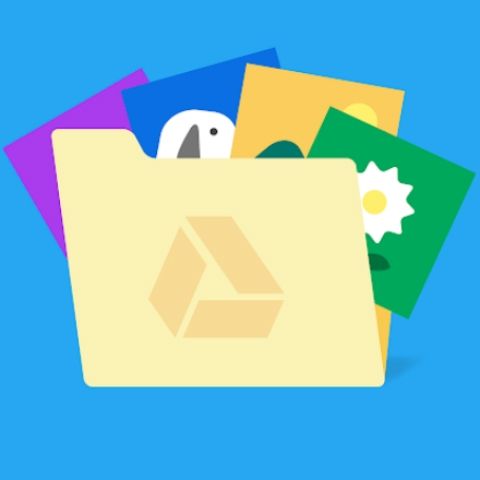 ​Google has announced changes to Drive and Photos.

Slated to come into effect in July, the changes have been introduced with an aim to “reduce confusion”.

“We’ve heard feedback that the connection between these services is confusing, so next month, we’re making some changes to simplify the experience across Drive and Photos. Our goal with these changes is to simplify some features that caused confusion for our users, based on feedback and our own research. We’ll continue to look for more ways to help support Drive and Photos users going forward,” Dan Schlosser, Product Manager at Google Drive and Jason Gupta, Product Manager at Google Photos, wrote in a blog post.

Google is also bringing a new “Upload from Drive” feature to Google Photos. The new feature will let users manually choose photos and videos from Drive, including “Shared with Me” items, to import into Photos. Once copied, these items will not remain connected, and since photos and videos will no longer sync across both products, items copied in Original Quality will count towards users’ storage quota in both Drive and Photos apps.

Further, users will still be able to use “Backup and Sync” on Windows or macOS to upload to both services in High Quality or Original Quality. There won’t be any changes in the storage quota, that is, items uploaded in High Quality won’t count against users’ account storage quota, and items uploaded using Backup and Sync in Original Quality to both services will count only once towards your quota.

Digit has reached out to Google for further clarification in the case of Pixel users. Pixel owners enjoy unlimited free Drive storage for a limited period of time. We’ll update the story when we hear back from Google.

In addition to the above said changes, Google has announced that any photos or videos from Drive in the Photos app that users have uploaded prior to this change will remain in Photos. So if you have a ‘Google Photos’ folder in Drive, it will remain in Drive, and will no longer update automatically like it used to.