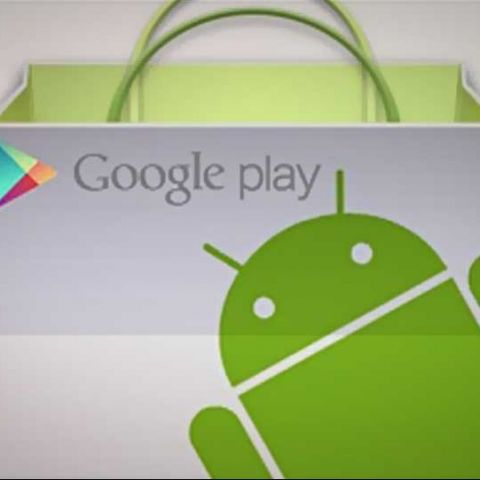 The inclusion of India comes months after Google added countries such as Czech Republic, Israel, Poland and Mexico in that list. There are over 30 countries from where developers are allowed to sell paid apps.

Google has also listed a few pointers for developers looking to post a paid app on Play store, such as "Google Checkout account which you need to link to your Google Play developer account can only be linked once from within the developer account interface". Moreover, once accounts are linked, they cannot be removed, changed or updated. If you need to do this, you will have to sign up for a new developer account by paying the fee of $25 US. This is supposed to allow developers to launch paid apps, include in-app purchases and also launch a paid ad-free version for their ad-supported apps. Find out more here.

Google's move could provide a huge impetus to its app store, which according to a recent estimate has about 600,000 Android apps. As Android Police in its report points out “this is a big deal. Not only because India is the second-most populous nation on earth, but because mobile technology and software development have absolutely exploded there. Android is absolutely dominating the country thanks to budget handsets.”

Also, it would help the Indian developers make more money. So far the developers depended on advertisements as a source for revenue. We recently saw Microsoft attempting to tap the growing app developers industry in India for its latest Windows Phone 8 platform. Microsoft's coding festival held in Bangalore got itself into the Guinness Book of World Records for the maximum number of developers coding for a single event at a common location.