Oops! Hang in there, Gmail and Google Drive users. 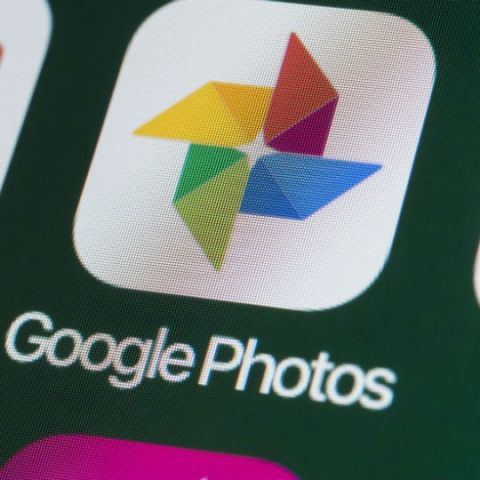 It appears two of Google’s biggest offerings are suffering an outage globally. According to numerous reports, Gmail and Google Drive have not been functioning right since 10:08 PM EST (7:38 AM IST). A quick look at Downdetector’s outage map tells us that the regions most severely hit by the Google Drive outage are parts of North America, Malaysia, and Australia while Gmail seems to be down mostly in parts of Japan, Australia, Indonesia, and India.

Users affected by the outage have taken to Twitter to vent their frustration. While some of the tweets are cries of irritation and helplessness, many others are jokes. According to a CNET report on the matter, Google posted a message on its G Suite Status Dashboard a couple of hours after the first reports of an outage started flowing in, “We're investigating reports of an issue with Gmail. We will provide more information shortly. The affected users are able to access Gmail, but are seeing error messages, high latency, and/or other unexpected behavior.”

This isn’t the first time Google’s services have seen an outage like this. Online services like Facebook, Gmail, and even Twitter occasionally suffer global outages but usually resume operating as usual after a few hours. In fact, WhatsApp suffered a temporary crash as recently as two months ago. When the messaging service went down on January 22, users promptly took to Twitter to share jokes and funny GIF images.

Interestingly enough, yesterday marked the thirtieth anniversary of the World Wide Web. It was on March 12, 1989 that Sir Tim Berners-Lee had submitted “Information Management: A Proposal” to his boss, which eventually led to the creation of the modern day internet as we know it. “Today, there are nearly 2 billion websites online. Whether you use it for email, homework, gaming, or checking out videos of cute puppies, chances are you can’t imagine life without the Web,” Google remarked, celebrating the milestone with a Google Doodle. In contrast to Google’s message from yesterday, today’s Gmail and Google Drive outage seems like a live demonstration of its words.