Now Blackberry 10 users will also have access to the millions of songs with the Gaana Application on their mobile phones. 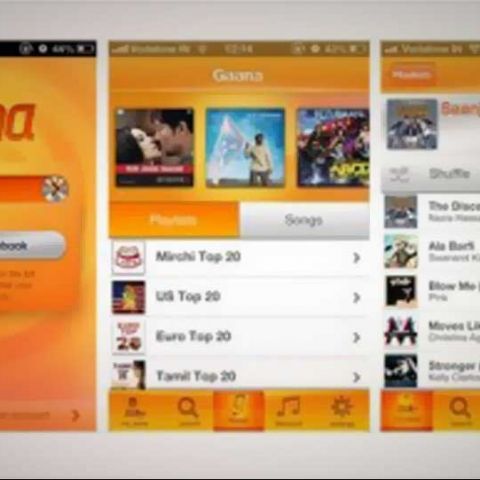 The popular music-streaming service, Gaana.com, has launched its app for music lovers using Blackberry 10 OS. Gaana claims to be one of the top online music destinations in India, and it has previously launched apps for Java, iOS, Android as well as Blackberry's earlier OS versions in January. According to the company, since the launch , the music downloads from the platform have crossed the 200,000 mark.

Some of the features included in the BB10 Gaana app are access to songs in more than 21 different languages, like Hindi, Punjabi, Bengali, English; as well as a feature called "smart recommendation" that helps you make a playlist with all your favourite songs.

According to the company, another unique feature is "Social Listening," which lets users know what songs their friends are listening to. Users can apparently make numerous playlists and sync them effortlessly across different platforms. The Gaana app supposedly also helps users listen to new songs, artists, albums, etc., with just the touch of a button.