Earlier this month, whilst in the midst of a controversy, Facebook boldly announced its intention to create a metaverse - a concept that enables shared experiences using virtual, augmented and physical reality. Now, the trillion dollar social media platform has announced that it plans to invest $10 Billion in Facebook Reality Labs, which will create hardware and software designed to make the metaverse a reality.

What is Facebook’s Metaverse?

Additionally, the company said that it will be reporting revenue generated by Facebook Reality Labs separately from Facebook, the social media platform. This indicates to investors that the two are separate entities and should be judged as such.

“We plan to break out Facebook Reality Labs, or FRL, as a separate reporting segment. As we have discussed, we are dedicating significant resources toward our augmented and virtual reality products and services, which are an important part of our work to develop the next generation of online social experiences,” stated the company in its third-quarter earnings release. 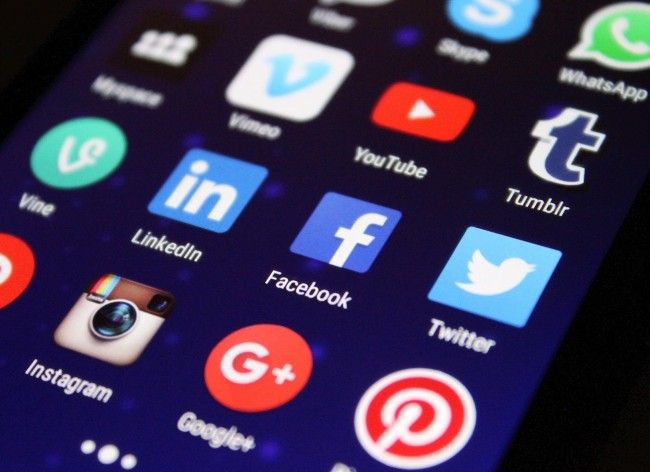 While some may consider Facebook’s decision to reveal its plans about the Metaverse right in the middle of a controversy odd, this may very well be a strategic move on the company’s part. The social media giant may be trying to distract investors from the fact that its earnings were $ 1 Billion short of what it had projected for the year. While Facebook is blaming the economy, the pandemic and Apple’s recent privacy changes for the same, the truth is that the company is under a lot of heat ever since the whistleblower revealed that it knows exactly how Instagram harms teens' mental health.

“We expect our investment in Facebook Reality Labs to reduce our overall operating profit in 2021 by approximately $10 billion. We are committed to bringing this long-term vision to life and we expect to increase our investments for the next several years,” the company added in its third-quarter earnings release.

The Metaverse, if successful, will revolutionise communications, advertising, and gaming across the board.