Facebook’s autoplay video ads will appear in the messages tab on Messenger and will start playing when a user scrolls over them. 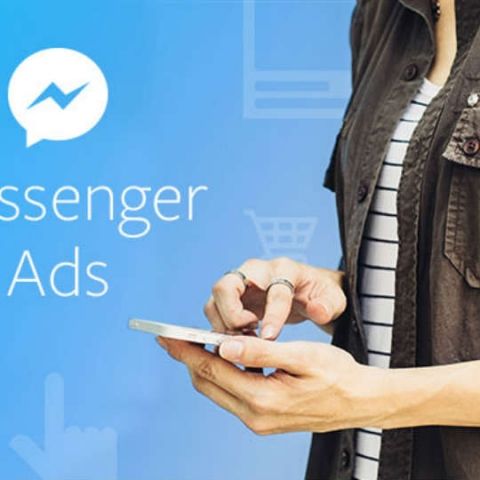 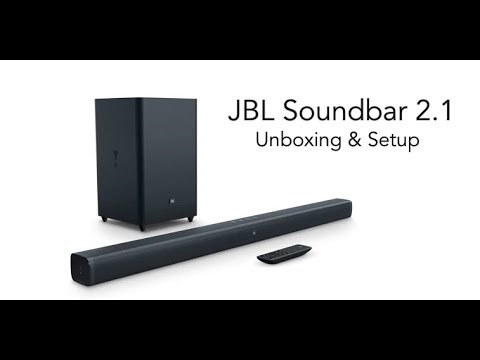 Advertisements on Facebook Messenger are not new. We’ve been seeing static ads on Facebook’s instant messaging service since July last year when the social network allowed advertisers to add Messenger to campaigns using the traffic and conversion objectives.

Now, in a move that is sure to annoy Messenger’s 1.3 billion plus monthly active users, the platform will start displaying autoplay video ads in the same tab as personal messages. According to a report by Recode, Facebook’s autoplay Messenger ads have already started rolling out to some users. Not all users will be able to spot these autoplay ads as of now, but they will be rolled out gradually for Messenger users all over the world.

The most obvious concern with autoplay video ads on Messenger is the degraded users experience. Facebook, too, acknowledged that user experience is key to the company and Stefanos Loukakos, Head of Messenger Business, told Recode that user experience is the company’s “top priority”. “We don’t know yet [if these will work]. However, signs until now, when we tested basic ads, didn’t show any changes with how people used the platform or how many messages they send. Video might be a bit different, but we don’t believe so,” he added.

While Facebook predicts that user experience will not be hampered by autoplay ads on Messenger, the company is not giving users an option to turn off these ads. Video ads are obviously more valuable to Facebook that static ad banners that Messenger currently displays, so the ability to turn off ads is out of the question. However, users will be able to manage the ads they see. Messenger will display options to hide a specific ad, report an ad, or adjust ad targeting preferences.

Facebook’s approach towards Messenger ads is somewhat similar to Google's ad personalisation settings announced a few days back. While Google will allow users to switch off personalised ads and control ad topics, it will not give users the ability to completely stop seeing any ads. If personalised ads are switched off, they will just be replaced by ads that Google wants to serve users.

Let us know your thoughts on Facebook Messenger’s autoplay ads. Do you think these will impact your experience of using Messenger? Leave your thoughts in our comments section below.