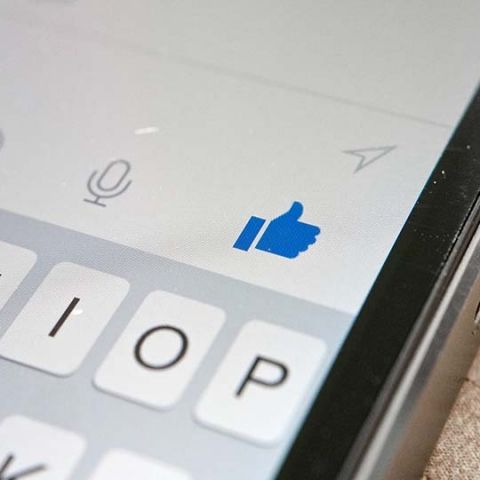 This move by Facebook suggests that it is looking to further expand its vast user base of 1.44 billion active users. By allowing them to join Messenger even without an account on Facebook, the experience will be like an unending trial period for the non-Facebook users. Messenger presently offers a host of services apart from regular messages, like group messaging, voice and video calling, and money transfer (only in United States).

Another benefit of using Messenger for people outside Facebook is that they will not need a separate communication app to remain in touch with people who are on Facebook, and frequently use Messenger. While certain features like Facebook contact sync and multi-device message access cannot be availed by non-Facebook users, Messenger can search through a user’s contacts and add people by matching phone numbers that are already registered on Facebook.

Facebook’s software engineer Louis Boval blogged via Facebook Newsroom, “With Messenger, we’ve been focused on creating the best messaging experience possible by giving people a fun and easy way to connect and express themselves with friends and contacts.” As of now, this new feature is being rolled out in United States, Canada, Peru and Venezuela, with probable plans for expanding it to further nations.