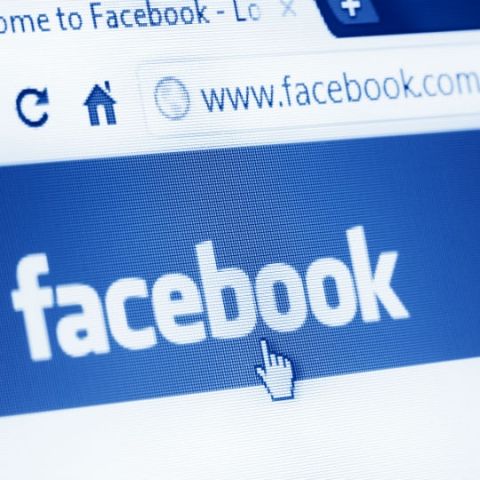 Facebook has had a copy of hundreds of millions of user passwords for as long as up to seven years, goes a recent report by KrebsOnSecurity. They were reportedly stored in plain text format and were made searchable by thousands of Facebook employees. The report also says that an ongoing investigation at Facebook shows no signs of a breach in the records. The company is currently looking into past security failures where applications developed by employees logged unencrypted password data of Facebook users in internal servers.

According to KrebsOnSecurity’s source, who works inside Facebook and remains anonymous, the current investigation so far identifies between 200 and 600 million Facebook accounts, whose credentials are stored in plain text and are searchable by over 20,000 employees within the company. These records go as far back as 2012. Logs show that over 2,000 engineers or developers have made about nine million internal queries for data elements containing these credentials in plain text.

“We’ve not found any cases so far in our investigations where someone was looking intentionally for passwords, nor have we found signs of misuse of this data. In this situation what we’ve found is these passwords were inadvertently logged but that there was no actual risk that’s come from this. We want to make sure we’re reserving those steps and only force a password change in cases where there’s definitely been signs of abuse,” said Facebook Software Engineer Scott Renfro in a statement to KrebsOnSecurity.

Facebook later addressed the matter in a blog post. “As part of a routine security review in January, we found that some user passwords were being stored in a readable format within our internal data storage systems. This caught our attention because our login systems are designed to mask passwords using techniques that make them unreadable. We have fixed these issues and as a precaution we will be notifying everyone whose passwords we have found were stored in this way,” Pedro Canahuati, the Vice President of Engineering, Security and Privacy at Facebook wrote.

We, at Digit, received a comment from John Shier, Senior Security Advisor at Sophos, who said, "Despite the recent public struggles Facebook has had with respect to privacy and security, this incident is a little different. Authentication data is something that Facebook treats very seriously and has put in place many mechanisms, both externally and internally, to ensure that user credentials are safeguarded. While the details of the incident are still emerging, this is likely an accidental programming error that led to the logging of plain text credentials. That said, this should never have happened and Facebook needs to ensure that no user credentials or data were compromised as a result of this error." Whether the stored passwords were breached or not, the fact that they were stored in the open that way in the first place is bound to make the average Facebook user shudder in fear.