Facebook is looking to replicate what apps like WeChat and Line have done with its Messenger application. 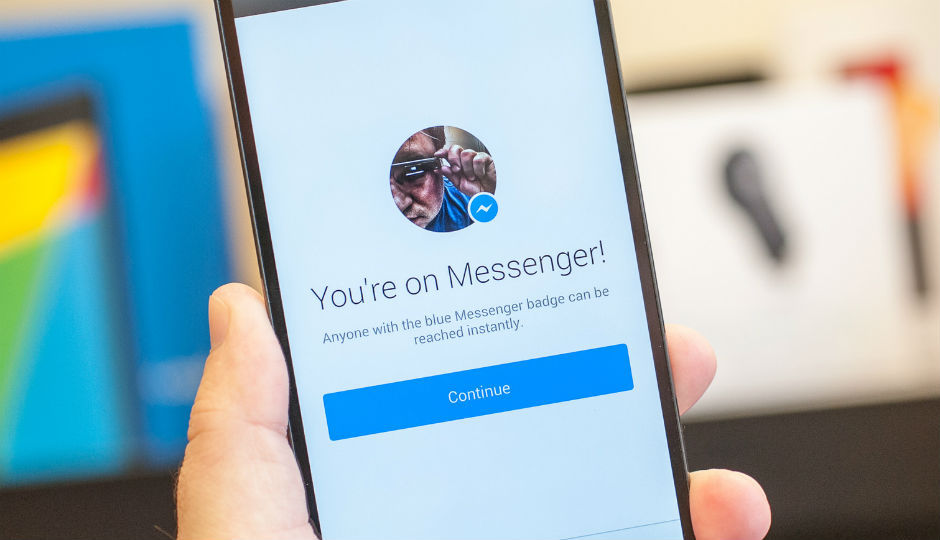 Facebook is pushing its Messenger app into a complete chat platform. According to reports, the company will announce new ways for developers to leverage the app in its F8 Developer Conference next week. The initiative is reportedly inspired by chat apps like Line, WeChat and others. Like these apps, Facebook is looking to take its Messenger beyond a regular chat platform.

The company will currently focus on giving third parties ways to create content and information flow through the Messenger application. The social networking company will then work on adding other functionalities to the app.

Apps like WeChat and Line use texting as just one of the functionalities. In fact, the companies draw their revenues from third party partnerships, allowing content to be driven through their apps. Facebook could do the same and leverage of its already wide advertising resources.

The Messenger application has long been said to be a very important part of Facebook’s portfolio. The company added the voice calling feature to it fairly recently. The app though hasn’t recieved the response that Facebook may have hoped for, thanks to the number of IM apps on Android, iOS and Windows Phone. Leveraging third party developers could give Facebook the edge.

Looking back at the Facebook Messenger's history, things have been leading up to this. After adding support for voice calls, Facebook recently also added a money transfer feature to the app, which allows users to send cash to their friends directly from the Messenger. If the Messenger app can be made into a complete chat application, it could benefit Facebook a lot. The company already has a rich collection of advertising resources, which can then be brought to the Messenger as well. In addition, the number of businesses that run 'Pages' on Facebook, can also leverage off such a platform.