Facebook is reportedly working on a tool that summarises news articles

Facebook is testing an AI-powered tool called TLDRa (too long. didn't read) that summarises news articles so users won't have to click through to read them. 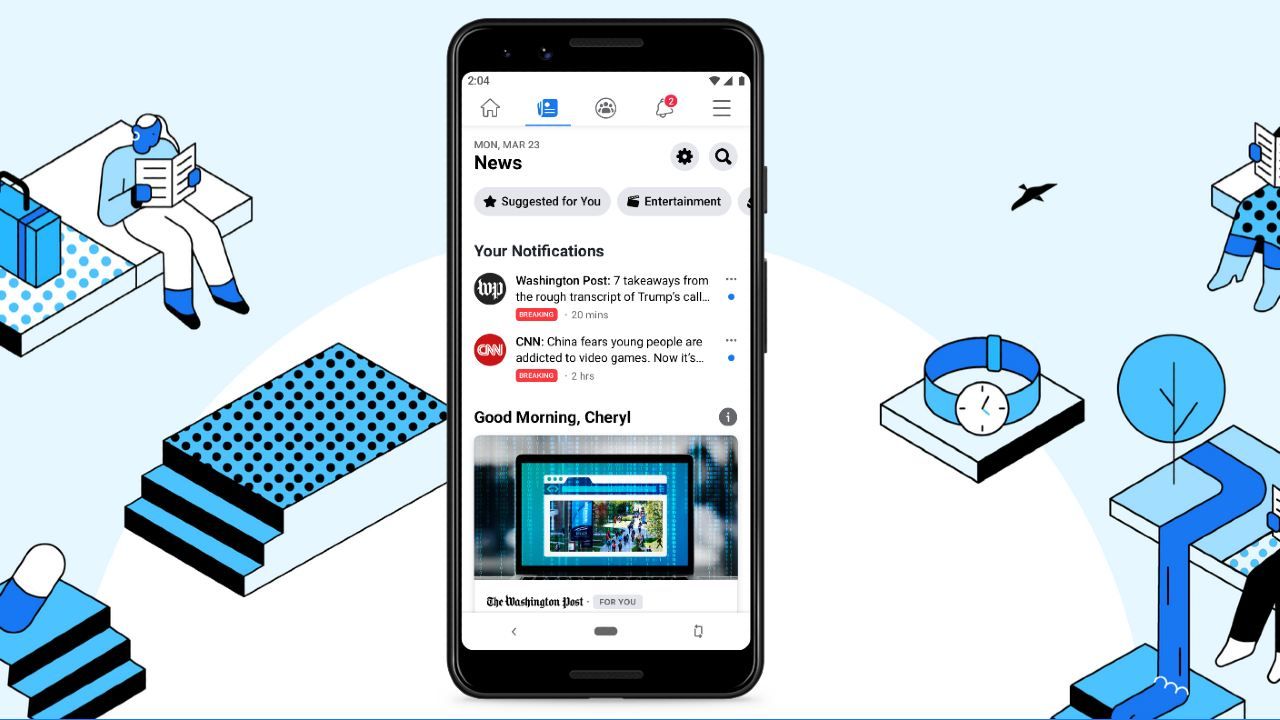 Facebook is reportedly working on a tool that summarises news articles

Facebook's ambition of becoming a mainstream news medium is evident, and it's now reportedly working on a new tool that summarises news pieces for easy and faster consumption. The social media giant last year launched a news section - Facebook News - in the US region, which is said to be introduced in Germany, India and Brazil.

As per a report from BuzzFeed, Facebook is testing an AI-powered tool called "TLDR" (too long. didn't read) that summarises news articles so users won't have to click through to read them. It is said to change it into bullet points so that users can gather the important points in a glance. There's also a possibility that it could come with audio narration and voice assistant.

These announcements and demos were part of an end-of-year, company-wide meeting led by CEO Mark Zuckerberg. BuzzFeed News obtained the audio of the meeting.

The meeting reportedly featured pre-recorded clips of company executives, some of whom called 2020 a trying year as mentioned the tough times the company had to go through. Despite that, the company leaders pointed out at the positives noting that Facebook added around 20,000 new employees around the globe despite the pandemic. Chief Technology Officer, Mike Schroepfer, highlighted that Facebook saw record usage, where traffic throughout March was similar to New Year's Day, which is typically the busiest period of the year. 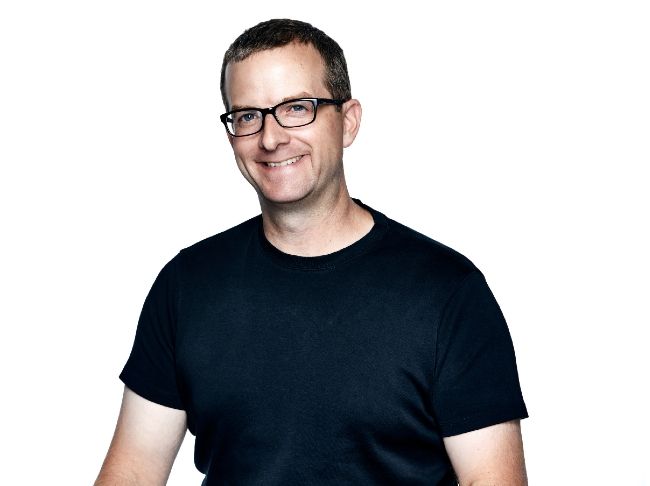 Schroepfer spoke of Facebook's several advancements with a special focus at artificial intelligence, their key tool to correct the ills of its platform and social media as a whole. He also told that Facebook's data centres are getting “new systems” making the processing 10 to 30 times faster to power its AI training.

As always, Facebook's intent seems noble and getting a short summary of an article to save time sounds good to consumers too, but not everything is as good as it sounds. Especially, with Facebook. The company will have to tighten the knots to avoid mistakes it has made in the past. The most common one includes contextual and factual accuracy. With the huge amount of unverified, untrustworthy news publications on Facebook, checking on those to avoid the spread of misinformation is also a challenge. And given Facebook's track record, it needs to be more cautious of that. We can't foresee an issue with the idea if it works as intended, but we're not expecting this feature to roll out anytime soon.