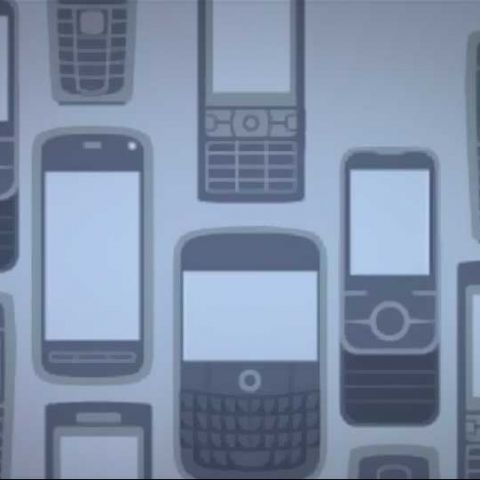 Facebook's apps on different smartphone platforms such as iOS and Android are already massively popular. But its app for feature phones, Facebook for Every Phone, is also enjoying the same level of mammoth popularity. The social networking giant has revealed Facebook for Every Phone has now more than 100 million active monthly users.

The growth, however, mainly comes from the developing markets such as India, Philippines and Indonesia where feature phone users in majority as compared to smartphone users.

“This is an important milestone for us. Facebook’s mission is to make the world more open and connected, and Facebook For Every Phone enables people around the globe to connect to the people and things they care about most, no matter what kind of mobile device they use,” says Facebook in a post.

Facebook's Every Phone app is a customised version of the social networking app for feature phones, and comes with basic features such as Messenger, Photos and News Feed. It is also optimised to use less data than other Java apps and mobile sites.

Facebook has also tied up with a number of mobile operators across the globe to offer discounted or free data access to Facebook for Every Phone.

Commenting on the announcement of a 100 million active monthly users, Javier Olivan, Vice President of Growth and Analytics at Facebook, said "People's first experience on the Internet is often on Facebook and this product has made it easy for people to have a great experience, no matter what kind of phone they use. It's an important milestone because it means millions more people are connecting with the friends and things they care about most."

In a recent interview with Digit, Facebook India's Country Growth Manager Kevin D'Souza had shed some light on the company's focus on feature phones such as Asha-OS based devices.

“Facebook has 78 million monthly active users in India and we believe that the next billion Facebook users are going to come through mobile,” he said.

“According to a study by CyberMedia Research, the Indian mobile handset market is still dominated by feature phones whose sales grew 19.9 per cent to 206.4 million in 2012. We have never been more excited about our mission of making the world more open and connected.”

“There are approximately 5.5 million people who are still not online and we need to connect the un-connected. Devices like the new Nokia Asha 501 phone which is preloaded with Facebook, are proof that affordable devices are coming to these markets now. And with low price points these handsets are becoming the first Internet connected device many people will own.”