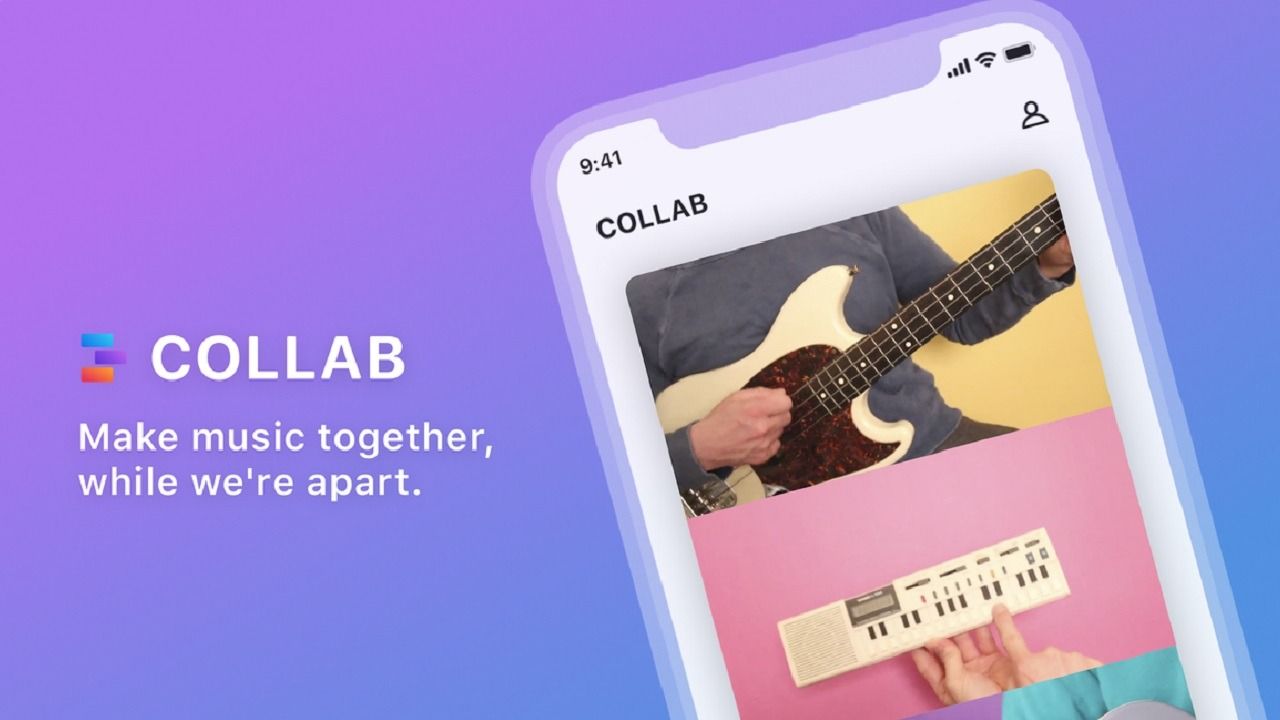 In a bid to take on the massive success that TikTok has seen over the past few months, facebook’s New Product Experimentation team has revealed that they are actually working on an app that is inspired bt TikTok. Dubbed Collab, the app will supposedly allow users to create short snippets of music videos that they can then share. The app is launching in beta and is invite-only on iOS, for now. Facebook looks like its directly targeting the TikTok user base with this app.

In a report by The Verge, the app will be all about artists collaborating with one another to produce new content. In the official blog post by Facebook, the company says, “Collabs are three independent videos that are playing in sync. With the app, you can create your own arrangement by adding in your own recording or by swiping and discovering an arrangement to complete your composition. No musical experience is required.” From what we’ve seen and read, the content is going to be sharable across all platforms. How it works is that the app will allow three different users to play various instruments in a song and the app will then edit them together into one video.

The post also says, “Collab has made our team feel closer together, even though we are all apart, and we hope it does the same for you. We still have plenty of work left to polish the experience (disclaimer: there may be bugs and if you find an issue, please report it). With your feedback, we’ll continue iterating in an effort to build an experience that everyone enjoys.”