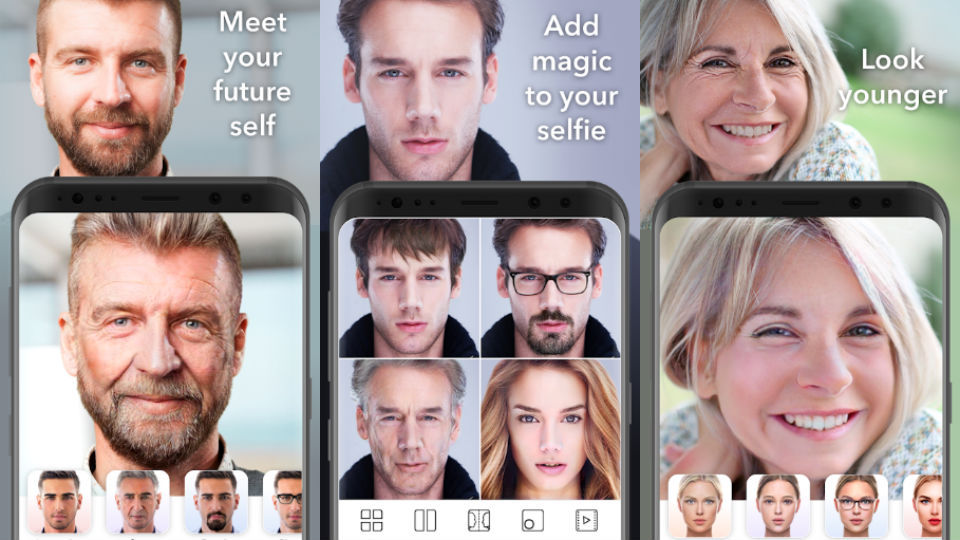 It also claims that it does not share or sell data.

At a time when privacy is every user's main concern while using a variety of apps globally, FaceApp, which became the latest internet phenomenon, was bound to be mired in controversy. Just when people started using the app more often and posting their images on social media platforms, concerns regarding users’ privacy were raised immediately. The app uses a person’s photo to apply several predefined filters/make edits. The most common edit that people are using is the one that makes people look old.

To apply the filters, the user either has to click an image or load an image from the phone’s gallery. For the latter, the user needs to give permission to the app to access the images stored in the local storage. The app, which is available on Android and iOS, then takes a few seconds to produce the desired result. Reportedly, there were two controversies. First, it was alleged that FaceApp, a Russian startup, uploads users’ photos to the cloud and that too without making it clear to them that the processing is not done on the device.

The second issue was brought to the fore by iOS users who denied giving access to locally stored photos. They alleged that the iOS app was overriding settings because even they denied image access to the app, and they were still able to load the image from their galleries. A few people know that it is actually allowed in iOS. Users can deny access to images, but they can still choose to upload individual photos if they wish. 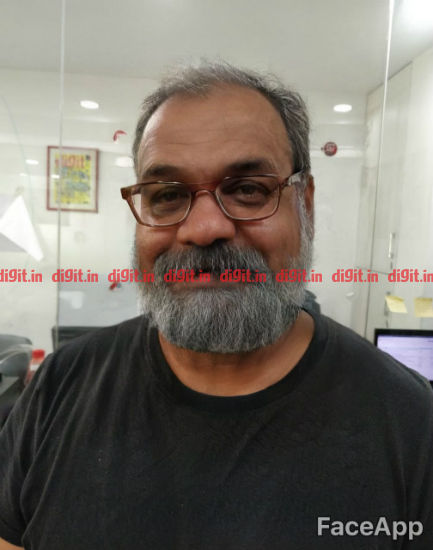 The company later confirmed that most of the processing needed to power the app’s effects are done in the cloud. It also claims that only the photos that have been selected for editing are uploaded to the cloud and not the whole gallery. It also clarified that it “might” store the photos (that users have chosen to upload) in the cloud for a short period, but they are deleted from the servers within 48 hours from the upload date.

It also claims no user data is “transferred to Russia”, even though its R&D team is based in that country. The app Founder Yaroslav Goncharov told TechCrunch that it uses AWS and Google Cloud to process images. “We don’t sell or share any user data with any third parties,” it pointed out, adding that a majority of FaceApp users don’t log in so there is no link between photos and identities of the users.

“We are receiving a lot of inquiries regarding our privacy policy and therefore, would like to provide a few points that explain the basics. We might store an uploaded photo in the cloud. The main reason for that is performance and traffic: we want to make sure that the user doesn’t upload the photo repeatedly for every edit operation,” the company was quoted as saying.

“We accept requests from users for removing all their data from our servers. Our support team is currently overloaded, but these requests have our priority. For the fastest processing, we recommend sending the requests from the FaceApp mobile app using “Settings->Support->Report a bug” with the word “privacy” in the subject line. We are working on the better UI for that,” the statement added.

Additionally, it was reported that the FaceApp app was blocked in India. People took to Twitter to post updates about it. Some said that they could only use the app after using VPN apps on their phones. We couldn’t verify this because when we used the app, it worked fine for us. It could be possible that by the time the news about a probable ban broke out, the issue was fixed.