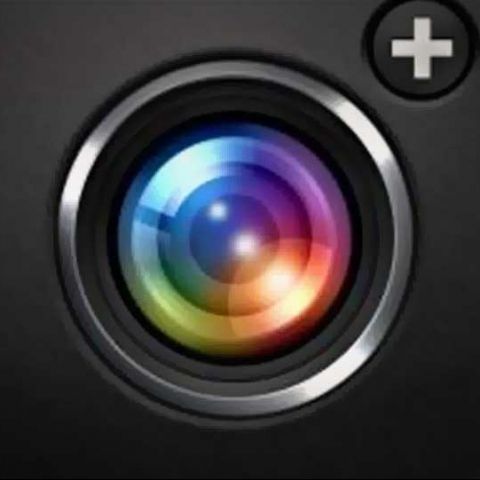 Tap Tap Tap has finally released the iPad version of Camera . The Camera app became very popular amongst iOS users, when it first came out roughly two years ago, since then it has sold over 9 million copies.

The new Camera for iPad app has been long awaited and now with the release of iOS 6 and the new iPad (some time ago), this was the most appropriate moment for the app to hit the iTunes store. The app is as fully featured as its phone counterpart, offering the ability to independently set the exposure values and focusing point, something that the stock camera app in iOS has always lacked. The ability to separate focus and exposure from each other has allowed for the reduction of the number of bum shots taken by the iOS device, especially in conditions where the subject is backlit.

The iPad app utilizes the retina display of the new iPad along with its full real estate. While taking photos with the iPad app is just the same as shooting with the iPhone (save for looking silly), but the real joys of using Camera lies in the lightbox and editing section sections.

The lightbox allows the photos to be displayed along with their EXIF data, which is pretty nifty. The editing station has a plethora of effects that can be applied to the image, but the new feature of the app is the ability to layer effects. Earlier, each effect had to be applied one at a time, making the process cumbersome, and often turning people away to other editing apps.

Camera is currently on discount in the iTunes store and can be bought for just $0.99.