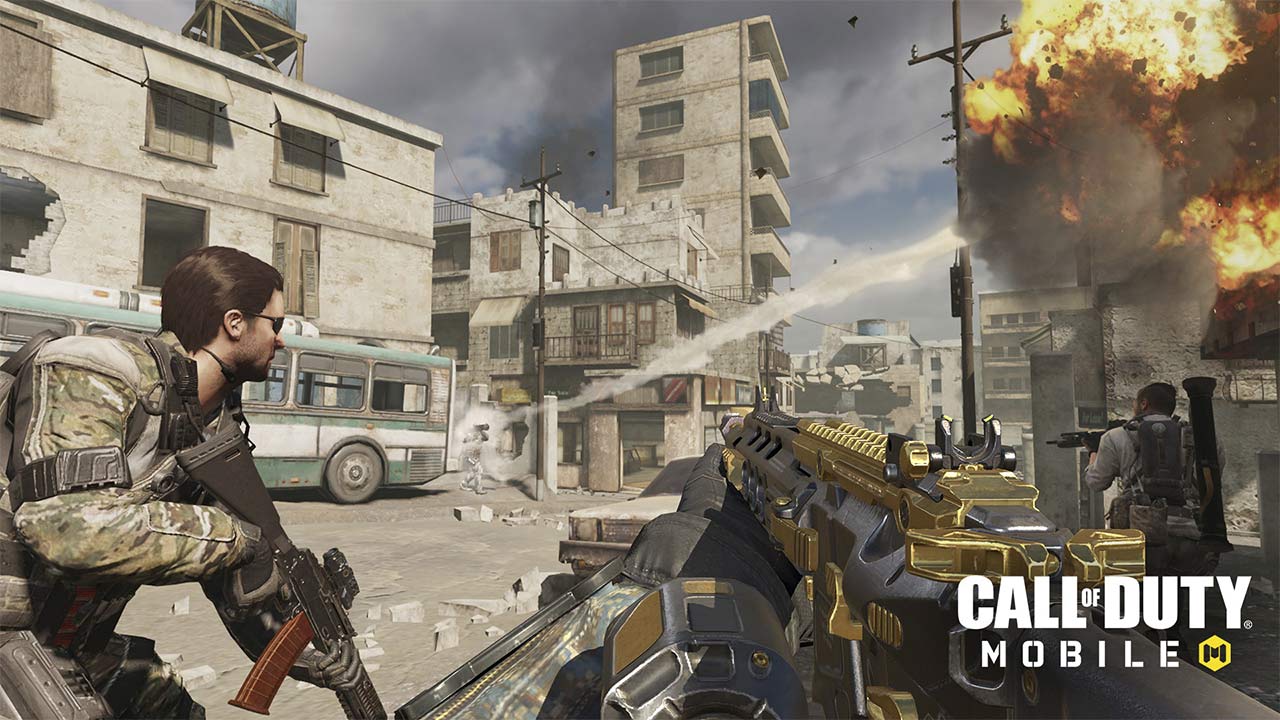 Users are getting a new Meltdown Map and new weapons

As the country goes into what looks like a very long period of lockdown, one of the best ways to not only kill time but also be social with your friends is gaming. Call of Duty Mobile has received the Season 4 update, at a very opportune moment.

The new update brings Call of Duty Mobile into Season 4, adding a number of new aspects to the game, and removing one. As had previously been announced, Zombies will be removed from CoD Mobile at the end of March. Instead, users are getting a new Meltdown Map and new weapons. There are new Industrial Revolution themed rewards for ranked leaderboards, alongside new Premium and Free Battle Pass rewards. The Scrapyard map is temporarily being replaced by the Meltdown map. Additionally, there is a large number of adjustments to weapon mechanics, which is bound to throw off your game a little. There’s also an improved matchmaking algorithm which should prevent players from getting pitted against players with a wildly different skill level. One notable new weapon is the GKS, and SMG with long-range and reliable recoil and stability. A new scorestreak called Shock RC has also been added, which basically detects and disables nearby enemies with an electrical shock. There are also improvements to the UI and general bug fixes, alongside many other changes.

If you’re finding yourself getting stressed due to the lockdown, we have a lovely list of games that will help you and your friends play together, without having to break quarantine. We also have a list of mindfulness apps to help manage the stress and anxiety that can occur due to being locked indoors. For now, we’re sure that the new update to Call of Duty Mobile will definitely keep you busy for some time.