BBM for Android episode: BlackBerry clarifies its side

The update does not give any idea about when the BBM rollout for Android and iOS will start, but confirms that the older versions of the app that people downloaded on Android was the reason the rollout was stopped. 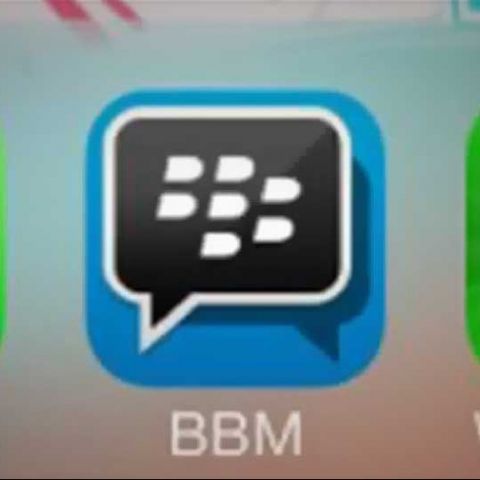 Putting a rest to all speculation about why the BlackBerry Messenger for Android and iOS isn’t available at the moment, BlackBerry has released its side of the entire episode, where the company blames the leaked versions of BBM for causing the issue that “impacted the system in abnormal ways”. It was just yesterday that we were mentioning on this website regarding the serious need of ensuring some quality control on the Google Play Store. (Read it in detail here).

Andrew Bocking, head of BBM at BlackBerry clarified BlackBerry’s side in a post. He says, “Last week, an unreleased, older version of the BBM for Android app was posted on numerous file sharing sites. We were aware of an issue with this unreleased version of the BBM for Android app. This older version resulted in volumes of data traffic orders of magnitude higher than normal for each active user and impacted the system in abnormal ways. The version we were planning to release on Saturday addressed these issues, however we could not block users of the unreleased version if we went ahead with the launch. We attempted to address the problems caused by the unreleased version throughout the day on Saturday, but as active users of the unreleased app neared a million – and accelerated – it became clear that the only way to address the issue was to pause the rollout for both Android and iPhone.”

However, all is not lost, despite BlackBerry confirming that the BBM rollout will not happen this week at least. “The team is now focused on adjusting the system to completely block this unreleased version of the Android app when we go live with the official BBM for Android app. We are also making sure that the system is reinforced to handle this kind of scenario in the future. While this may sound like a simple task – it’s not. This will take some time and I do not anticipate launching this week.”

Clearly, because of the “open” nature of one platform, the iOS users also have to suffer, as BlackBerry is in the process of a massive cleanup at the system level. Maybe, too much freedom is a bad thing.