Apple to use drones to improve its Maps app: Bloomberg 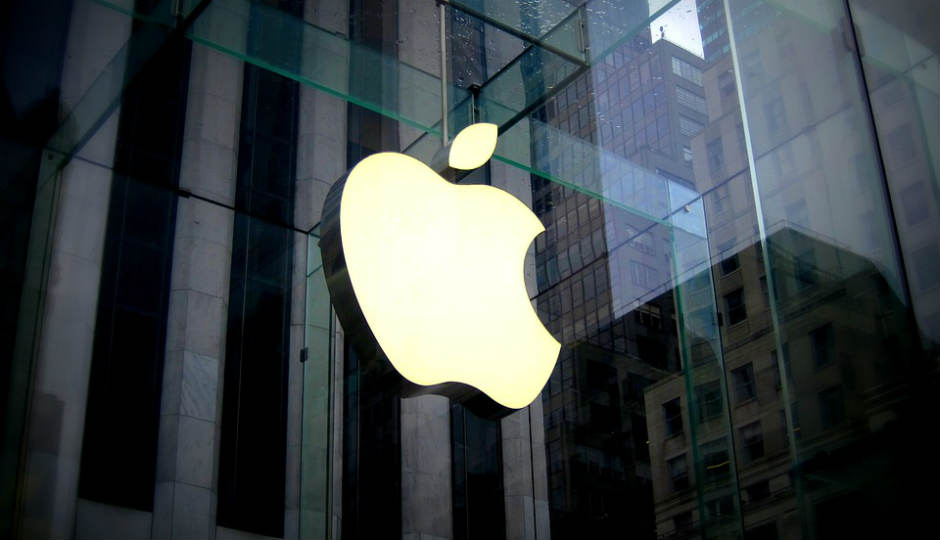 Apple to use drones to improve its Maps app: Bloomberg

Apple may be planning on take on Google’s extensive mapping services by using drones. According to a report by Bloomberg, the company is putting together a team of robotics and data collection experts. Sources told the publications that this team will use drones to capture and update its map information faster than its existing fleet of minivans.

As per the report, the company plans to use drones to examine street signs, track changes to roads, monitor areas under construction, and more. This information would then be sent to Apple, who would then update their Maps app and provide users with up-to-date information. Documents obtained by the publication say that Apple filed for exemption by the Federal Aviation Administration to commercially operate drones on September 21 last year. In a response dated March 22, 2016, the FAA granted Apple approval to "operate an unmanned aircraft system to conduct data collection, photography, and videography,"

Further, The report also notes that Apple may also be planning to develop new features for Maps such such as indoor mapping and bring improvements to car navigation.

New Mobiles
Realme 10 Pro | Oneplus 11 Pro | Vivo X90 Pro Plus | Vivo V27
Latest Post
Tecno’s flagship device, the Tecno Phantom X2, is out! Here’s what to expect | 700 apps on the Apple App Store could be pricier than you remember | Snapchat testing out lenses with digital goods that can be bought with snap tokens | OnePlus 11’s camera module is on full display in leaked live images | Dead Island 2 to use Alexa Voice Commands; becomes first-ever game to do so
Top-10s
Best Phone under 15000 | Best Phone under 20000 | Best Phone Under 10000 | Best Mobile Phones | Best 5G Mobile Phones